Lexi Allen is the proud and supportive wife of NFL player, Nate Solder –whom ya’ll know best as an offensive left tackle with the Patriots.

Lexi’s hubby was born Nathaniel Perry Solder on April 12, 1988; the Denver, Colorado native began playing as a tight end for the Buena Vista Demons high school football team. However, while attending University of Colorado he switched to tackle.

He would end up being selected in the first round of the 2011 NFL Draft by the New England Patriots. Solder recorded his first career reception in 2015, in the AFC Championship win vs. Indianapolis.

Aside from his NFL career, the 2X super bowl champ and lovely wife, Lexi have grabbed headlines due to their son, Hudson. 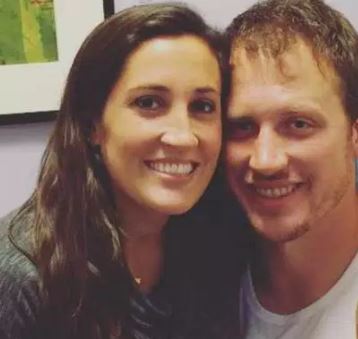 Since then, little Hudson continues to battle kidney cancer. He went back on chemo last October after the tumors on his kidneys began growing again. It certainly hasn’t been easy for the couple. Nate has described his wife saying,

“She’s there every day taking care of him, worrying about him, watching him, where I get to go work and play with my friends and play football and kind of have an escape from a lot of it, but she’s there in the thick of it every single day. She’s an amazing person. She handles it so well.” 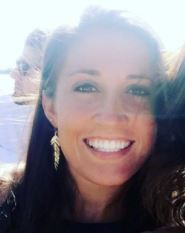 Lexi is experienced working with special needs children. She works as a camp and teens director for the YMCA Hockomock Area in Massachusetts.

She met Nate Solder through mutual friends and the two tied the knot in 2014. The couple welcomed a daughter, Hudson’s little sister, Charlie in 2017.