Naomi Lee Allen Ward is the proud wife of former NFL player, Derrick Ward –who won a Super Bowl ring as a player with the Giants in Super Bowl XLII.

Naomi’s hubby spent five seasons with the Giants, from 2004-08. He finished second on the team in rushing, with 602 yards, during the Super Bowl-winning campaign in 2007.

Derrick who has been retired since 2012, also played in the NFL for the Tampa Bay Buccaneers and Houston Texans. He was drafted by the New York Jets in the seventh round of the 2004 NFL Draft after having played college football at Fresno State University and Ottawa University.

Born in Los Angeles, California on August 30, 1980; the former NFL player is currently being accused of assault by his lovely wife and mother of his children, Naomi Lee Allen Ward. According to TMZ, Naomi claims she has been the victim of physical, verbal and emotional abuse at the hands of Ward and as a result she filed a restraining order against him. 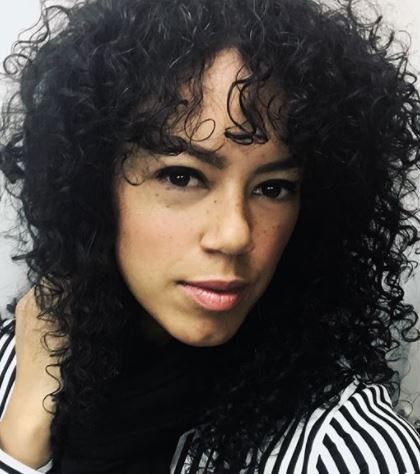 Naomi Lee Allen a Toronto, Ontario native, met Derrick about 10-years ago and they have been in a relationship for at least nine-years. The two became husband and wife in 2012 and share three children together. 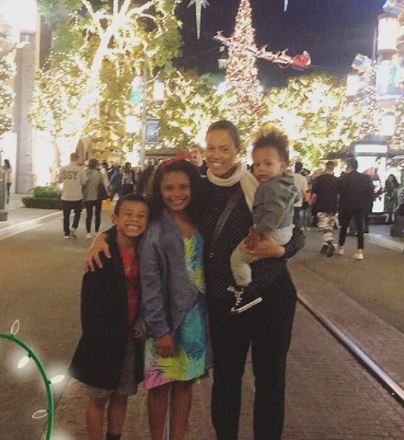 According to Baby Bump Registry, Naomi Lee Allen Ward is the proud mother of son Xavier born in 2012, and second son Maximus, born in September 2016. She is also the mother of a daughter, Jaida Tatiana Ward.

The NFL wife and mother of three is a member of the all-girl R&B group Electrik Red. The band formed in 2005 and made their breakthrough when they signed with Def Jam records in 2008. The group has only released one album, How to Be a Lady: Volume 1, in 2009.

In addition, Naomi has also appeared in a number of music videos for artists such as Akon and Ludacris.

Naomi who keeps active on social media tells on her Facebook page, she is the CEO of Super Smart Social, a marketing company. By her LinkedIn, we know she studied political science at the University of Toronto. She’s also held other jobs such as being in sales and an assistant director of a dentistry.

Mrs. Allen Ward also claimed in court documents obtained by the Blast, Derrick ‘has explosive fits of anger, and he is still battling drug addiction to painkillers.’