Emma Lavy Bradford is the gorgeous and golfer wife of Sam Bradford, who is now the quarterback for the Minnesota Vikings. The NFL player was the starting QB for the Philadelphia Eagles prior to the Vikings, but he was not happy in Philly and requested a trade. Keep reading to learn more about Emma!

4.      Emma later graduated from the University of Arkansas with a major in Communications.

7.      This avid golfer is a two-time All-State Arkansas; Overall AR individual Champion; member of US Jr. EuroCup team 2006; three-time all IJGT team; member of State Champ team; NWA Times Athlete of the Year, and was named in the 2011 SEC All-Freshman Team.

10.  Emma hangs out with the #1 woman golfer of the world: Stacey Lewis.

11.  She revealed that one of her best memories is when she traveled around the world with her four sisters and father playing golf with her.

12.  Her father acquired a special online commemoration for Father’s Day, as it is the custom for social-media-connected people.

13.  Two of Emma’s favorite activities, while not on the golf course, are hanging out with friends and shopping.

15.  Emma routinely gets good press from the USGA and the NW Arkansas Championship page. 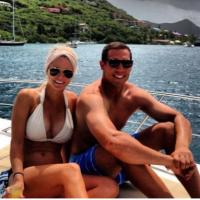 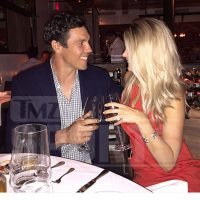 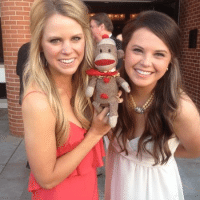 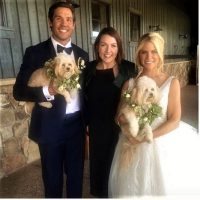 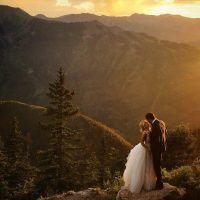 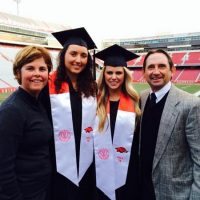 WGF: Lavy looks ahead to final semester at Arkansas