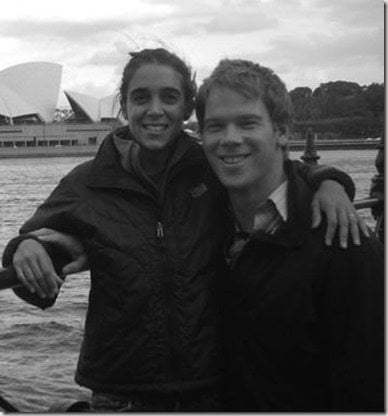 According to her Facebook page she studied at University of Colorado Boulder and is also a graduate from the Sacred Heart Academy in Louisville, Kentucky. 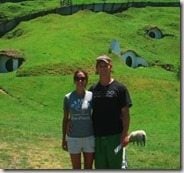 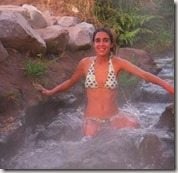 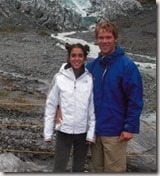 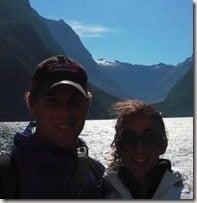 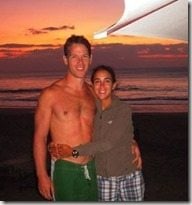 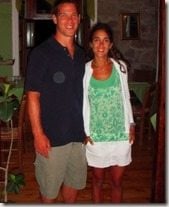 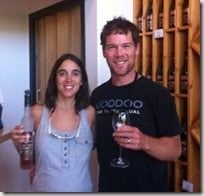 She is a member of the board of directors of TeamGleason.org Her hubby’s foundation is deeply committed to helping people with ALS live productive, inspired lives by providing access to life-affirming events and assistive technology until a cure is found.

Soon after they tied the knot, Michel and her man began trying to become parents. 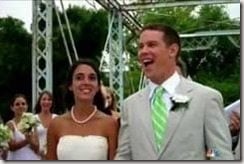 She gave birth to the couple’s first child in October 2011, Rivers. 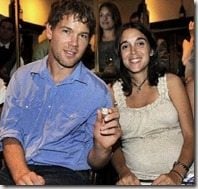 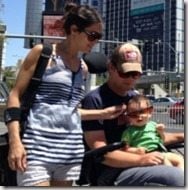 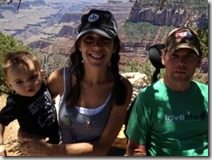 The same year, her hubby was diagnosed with ALS. Michel used to work in her family’s restaurant business. 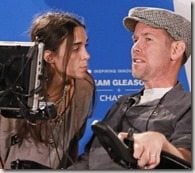 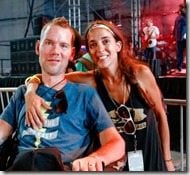 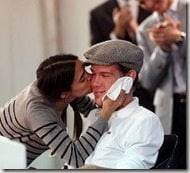 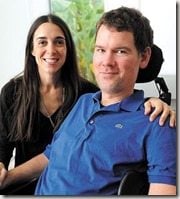 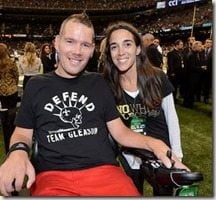 Her husband, now an eight-year NFL veteran, ALS activist, speaks with eye-tracking software. Michel has been an incredible support for her hubby, talking about his devastating diagnosed she said “Sometimes, our life isn’t what it’s supposed to be, but it’s normal to us,” “We just choose to live it the best way we can.”

She is by far a superwoman in our book! The wife and mom currently resides in New Orleans, Louisiana with her family. 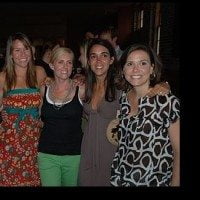 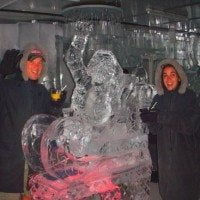 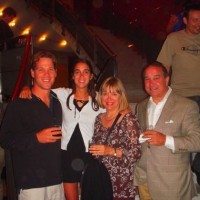 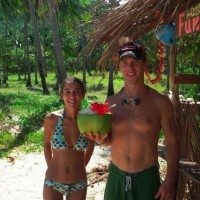 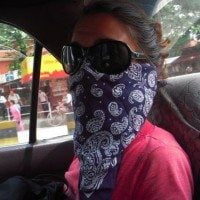 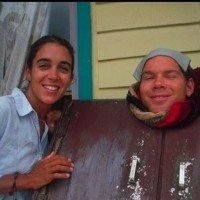 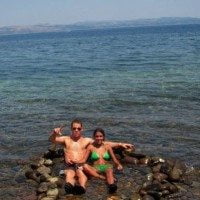