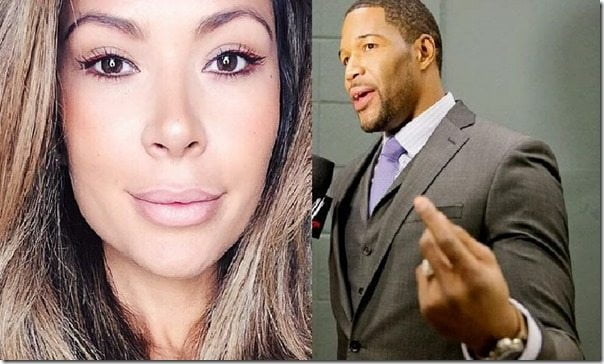 Is gorgeous Mariana Hewit dating former defensive end for the New York Giants, Michael Strahan? We cant say its official just yet, but according to media reports, the co-host of the morning television program Live! With Kelly and Michael and the blogger are allegedly a thing!

Her is what we know, TMZ reported the alleged couple were spotted out and about. The pair were seen together stepping out of his Bentley on Monday night, as they arrived at the Mercer hotel together. At one point, Marianna is seen taking Michael’s arm and the pair seem very familiar with one another.

The 42-year-old is free as a bird after he broke-off his engagement with Nicole Murphy after seven-years, earlier this year. Strahan would be a lucky man to be dating the petit Hewit, want to know more about her? Keep reading. 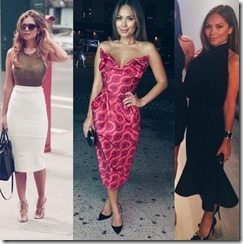 Marian sure knows how to talk to a camera. She is a TV host turned lifestyle blogger with a focus in all things beauty, her website lalamer reads. Her how-to video tutorials connect deeply with viewers by giving them beauty coverage they can use all year round. You can look for her YouTube channel to find just about everything fashion/beauty from “the latest must-have lipstick to a must-know trick for beach waves that’ll never go out of style.” She assures.

This year she was chosen by Allure Mag as one of their top 10 best beauty bloggers of 2014 for their coveted Beauty Blogger of the Year title. She was also named Newcomer of the Year in 2014 for her blog, receiving the honor from Socialyte and Nylon Magazine. 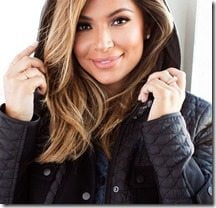 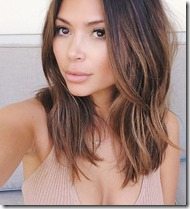 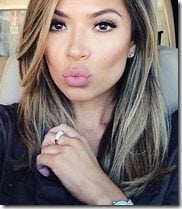 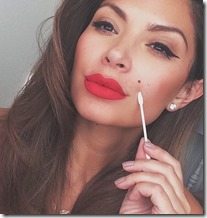 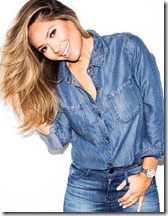 Hewitt grew up spending half of the year with her father in Ohio while the other half was with her mother in Germany. The 27-year-old majored in journalism and minored in geography and moved to Los Angeles five years ago and started working in PR but discover she wanted something else. She is an educated consumer and make-up junkie at heart so, now she writes about beauty on her blog. And she has been quite the hit, with over 300,000 followers on Instagram. 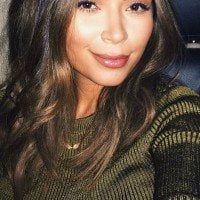 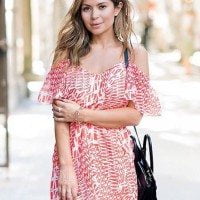 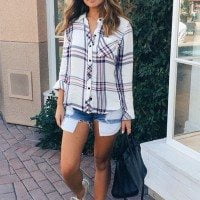 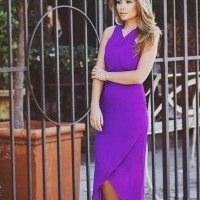 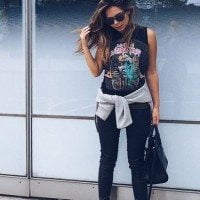 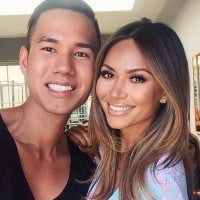 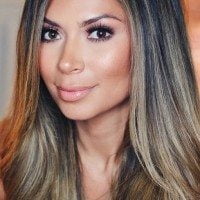