Kiyomi Cook is the proud and supportive girlfriend of NFL player, Marcus Mariota –currently a player with the Titans.

Her man is a former Heisman Trophy winner and current starter for the Tennessee Titans. Born Marcus Ardel Taulauniu Mariota on October 30, 1993; the Honolulu, Hawaii native was the #12 ranked quarterback in the nation after finishing his senior season at Saint Louis School.

He redshirted his freshman year of college and became starting quarterback the following year. He threw for 31 touchdowns and ran in another 9 during the 2013 season, his sophomore year with the Ducks.

In addition to the Heisman Trophy, Marcus was also named the Tostitos Fiesta Bowl MVP in 2013. In 2015, he was selected second overall in the NFL Draft by the Tennessee Titans. 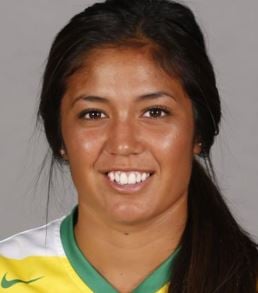 That’s around the time, pretty Kiyomi Cook came into the picture. She was most notably with Mariota at his draft party, which Mariota held in his home state of Hawaii. So let’s just say they have been together since around 2015.

He was previously in a serious relationship with Nicole Watase –a former high school cheerleader at all-girls school that cheered for Mariota’s team (Saint Louis). She went to junior prom with Marc.

Current girl Cook and Marcus have a lot in common, she is a former college athlete. Kiyomi Cook who also attended the University of Oregon, started 34 games in four seasons for the Oregon women’s soccer team. From her player profile we can tell you she played the defender position.

Kiyomi Cook is the daughter of Karl and Carol Cook, she has one sister, Kerri.

According to her LinkedIn, she graduated in 2015 with a Bachelor of Science in human physiology. Cook is currently listed as the soccer coach at University School of Nashville.

Marcus who also earned a general science degree with an emphasis in human physiology –is believed to have bonded with Cook through their study work together. The two have kept their relationship out of the spotlight, for now. 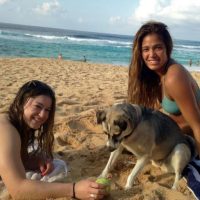 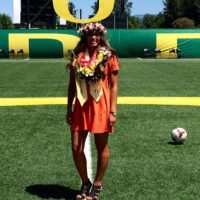 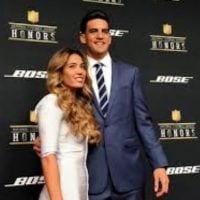 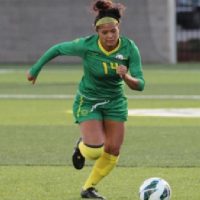 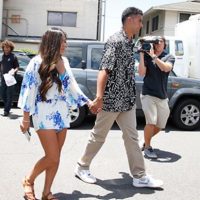 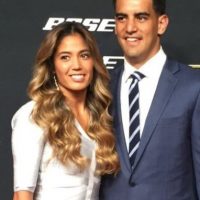 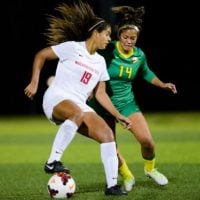