Kila Reynolds is the beautiful wife of Chase Reynolds, a NFL running back for the Los Angeles Rams. Keep reading to learn more about Kila!

3.      Her parents are Ben and Vickie Humiston Harbour.

4.      Kila grew up in Ovando and attended Drummond High School.

5.      She was a junior at high school when she started dating Chase, who was a freshman. 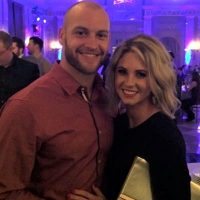 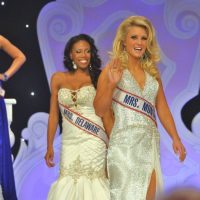 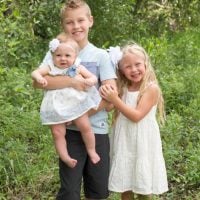 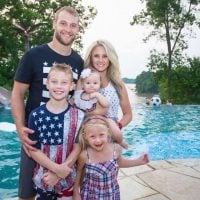 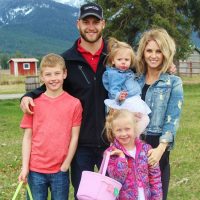 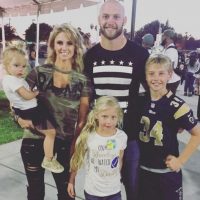 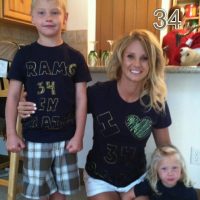