Asia Saffold is the beautiful wife of NFL player Rodger Saffold, an offensive guard for the Los Angeles Rams. Let’s learn more about Asia on the facts below!

3.      She graduated with a bachelor’s degree from the University of North Carolina at Chapel Hill in 2012.

4.      Asia and Rodger have known each other since they were children.

5.      The couple lost touch and rekindled their friendship when Rodger sent Asia a message on Facebook. One thing led to another and these two tied the knot by 2014.

6.      Asia was the event operations intern at the Saint Louis Sports Commission in 2012.

8.      This lady moved with the Kathy Helbig Group after being a realtor for Keller Williams Realty, Inc. 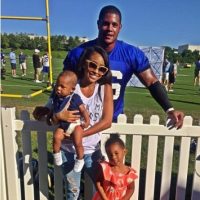 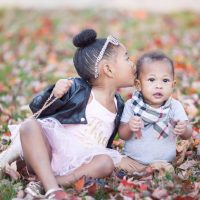 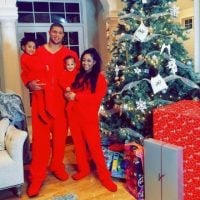 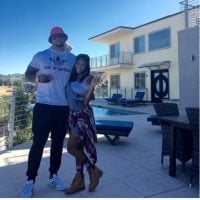 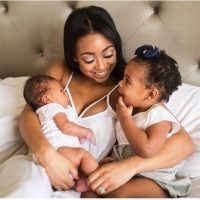 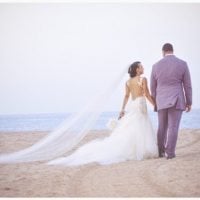 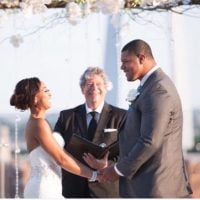