Liza Barber is the wife of NFL player Ryan Fitzpatrick. Prior to the NFL, Liza’s hubby played college football at Harvard, where he also met his wife. The 10-year veteran quarterback for the New York Jets previously played for the Bengals, Houston Texans, Buffalo Bills, and the Rams. Let’s keep learning about Liza on the facts below!

2.      She played soccer in Valley High School and managed to get a scholarship to Harvard University, where she was also a soccer standout and the team’s captain. Liza then played soccer for the Harvard Crimson for all four years.

5.      Liza and Ryan have been married for almost 10 years. They met while attending Harvard.

6.      The Fitzpatricks got engaged during Ryan’s rookie season and tied the knot in 2006, a year prior of their graduation from Harvard.

7.      Liza left the soccer days behind and became a wife and mom of five: Brady, Maizy, Zoey, Lucy, and Tate.

9.      Liza gave birth to their third child in February of 2009. They called it quits on having kids after that, but now they have three daughters and two sons.

10.  Since college, the couple has built a large family with a hectic lifestyle. They’ve lived a bit of a nomadic lifestyle, with Ryan bouncing around the United States to play for five different teams before landing in New York. 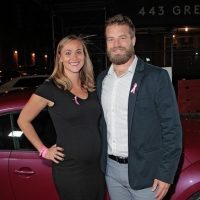 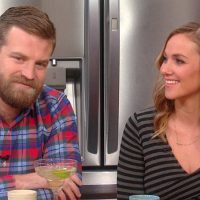 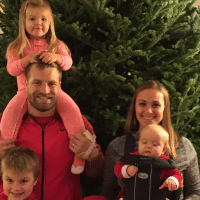 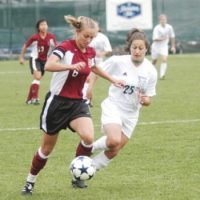 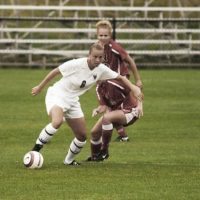 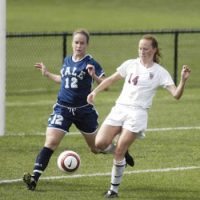 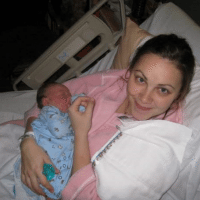 Ryan Fitzpatrick and his wife and children