Lindsey Hauschka is the wife of Steven Hauschka, NFL’s kicker for the Seattle Seahawks who previously played with the Baltimore Ravens, Detroit Lions, Atlanta Falcons, and the Denver Broncos. Let’s keep learning about Lindsey on the facts below!

2.      She is the daughter of Linda Dissinger Jones and Roger C. Jones.

3.      The couple met when they were seniors at Middlebury College.

4.      After the pair graduated *** laude from Middlebury College, their paths diverged: Steven enrolled in graduate school at North Carolina State University before beginning his NFL career, while Lindsey went to Boston College of Law, and now holds a law degree.

6.      Their wedding took place at Westminster Presbyterian Church on June 25, 2011, less than a month after Lindsey obtained her law degree.

7.      After the ceremony, the newlyweds celebrated with a reception at Edina Country Club.

8.      The couple resided in Medina, Washington, with their two dogs, but now they are transplants to the Seattle area: Steve comes from Needham Mass, and Lindsey, from Minnesota.

9.      Lindsey is clearly proud of her husband’s effort in the NFL, and is also a fervent fan of the Seattle Seahawks.

10.   If you visit her Twitter account, you will notice that it is full of messages that support her hubby and the entire roster and city of Seattle. You can find Mrs. Hauschka’s Twitter account right here. 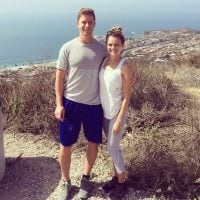 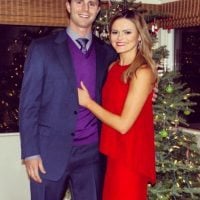 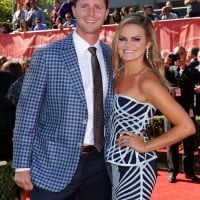 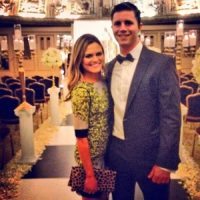 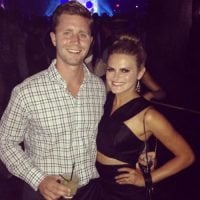 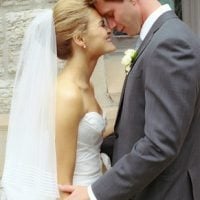 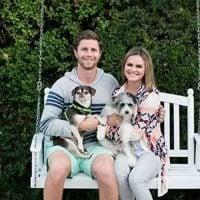 Steven Hauschka and his wife Lindsey Hauschka
Field of Dreams: Special message from our event chairs.