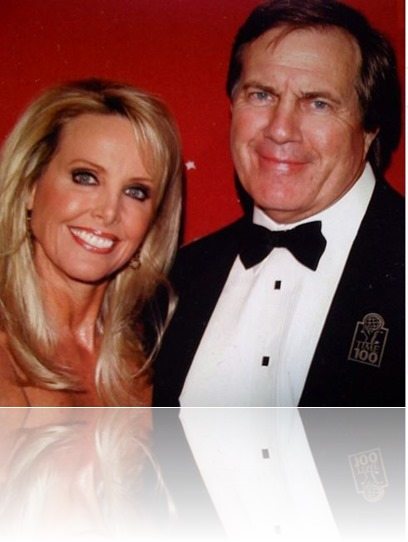 Meet Linda Holliday, she is the NFL WAG currently dating the coach with the New England Patriots Bill Belichick , who divorce Debby Clark Belichick his wife of 28 years in 2006.

61-year-old Bill Belichick has been a coach with the NFL for almost three decades, the first team he worked with as a special assistant  were the Colts in 1975, then the Lions in 1976as their Assistant special teams coach, with the Broncos in 1978 as defensive assistant, and the team title in 1980 with the Giants, who in 1985 named then their defensive coordinator. In 1991 Belichick became head coach for the Cleveland Browns and with New England in 1996, he left the Patriots in 1997 to lead the New York Jets but came back to New England in 2000 where he has remained until this day.

Coach Belichick and Debbie Clark got married in 1975, from that marriage they have three children Brian and daughter Amanda Belichick a Wesleyan University graduate and current interim head women’s lacrosse coach. 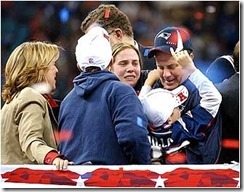 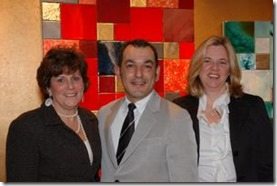 Debbie and bill separated in 2004, and they divorced was finalized in 2006, but not before rumors amount Belichick having an affair with Sharon Shenocca the receptionist working with the giants emerged. 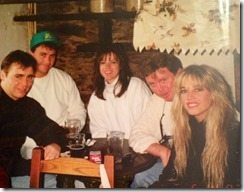 48-year-old Sharon Shenocca aka Sharon Radigan met the famous coach in 1980, she was married to Vincent Shenocca with whom she had children, Vincent said he intercepted envelopes containing $3,000 which Belichick send to his wife monthly starting in 2005 around the same time Vincent took away Sharon’s credit cards and added that Sharon has committed adultery with William Belichick at various times and places presently unknown.

Belichick allegedly bought a four-bedroom town house for $2,225,000 in June, 2006, the NY Post also reported that he  paid for her vacations.

We didn’t see or hear more of Sharon Shenocca after that, however there was another blonde stunner who was seen with the Patriots coach, we are talking about Ms. Linda Holliday. 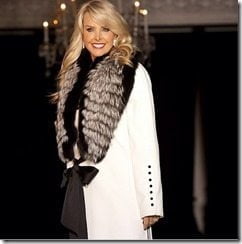 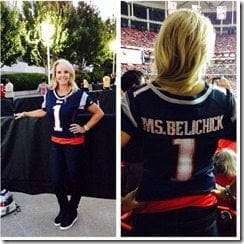 50-year-old Linda Kay Holliday from Jupiter, Florida was once known as Linda Hess, Linda Corder and Linda Greene, we found that at some point of her life she was related to a Dennis Hess, 58, from Georgia, Vaughn Corder, 55, from Georgia and Eugene Holliday, 60, from Arkansas. 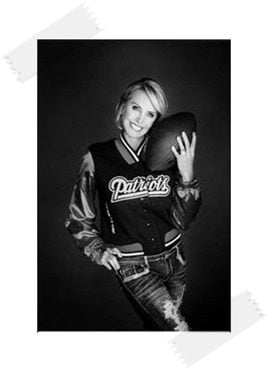 Someone told us that Linda Holiday’s maiden name in Linda Greene, at some point she was married to Mr. Hess with whom she had two beautiful daughters Ashley and Katrina Hess. 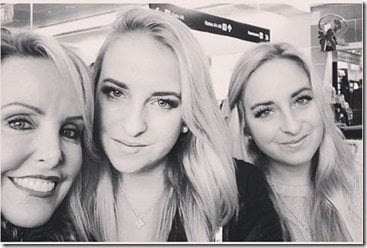 Linda Holliday two-time runner-up at the Mrs. Arkansas pageant holds a B.S in radiography from Vanderbilt, where she graduated in 1996, ten years after created Blue Indigo Boutique her clothing store that went down for business three years later. 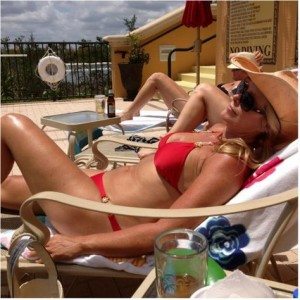 But 2009 was not entirely bad for Ms. Holliday because that year she became a correspondent for WCVB-TV’s Style Boston. 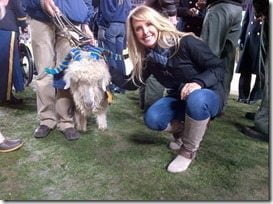 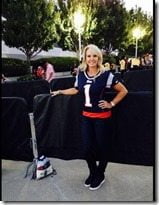