Mercedes Dollson is the stunning gal dating NFL player, Le’veon Bell. Her man, has been playing with the Pittsburg Steelers since getting drafted by the team in 2013.

Before we get to the lovely Mercedes Dollson, let us tell you a thing or two about her man so you can understand why Bell is regarded as one of the top RB’s in the game.

Born Le’Veon Andre Bell on February 18, 1992; the Ohio native is the second player in franchise history to record at least 4,000 yards from scrimmage in their first three seasons with the team.

Having all that in mind, is no wonder he’s dating the gorgeous, Mercedes Dollson. The pair has been dating at least since 2014. 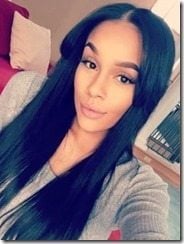 Born Mercedes Dollson on November 23, 1992; this stunning wag is all about looking good. She went from posing for the lens to have her own business.

Mrs. Dollson is the owner and creator of cosmetic line “Doll Face Cosmetics.”

The 24-year-old is passionate about make-up and has her own wide collection of products. On her website Dollson focuses mainly on everything you need to build the perfect brow as well as liquid matte lip colors and lip liners.

No wonder this NFL wag is always looking her best!

This glamorous young lady hails from Elk Grove, California. Her parents are John Albert Dollson and Dorothy May Thatcher.

Dollson who lived in Pittsburg for a while attended California State University, Sacramento..

With her looks, we are not surprised to find she’s also done some modeling. Prior to becoming a business owner, Mercedes Dollson began her career in modeling.

At her young age Mercedes also has music video credits. She appeared in The Game’s music video for his song “Too Early.”

Dollson and her NFL stud are currently expecting their first child! Congrats! 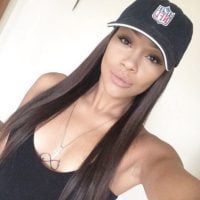 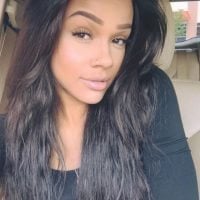 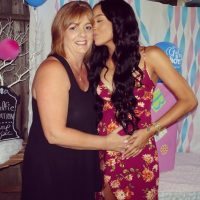 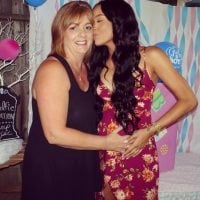 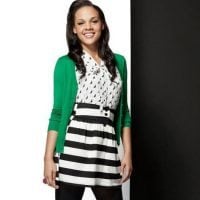 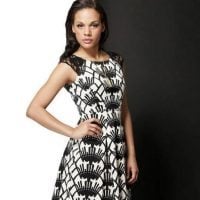 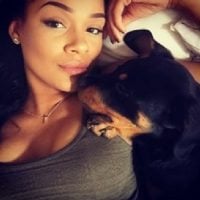