Delicia Cordon is the stunning girlfriend of NFL player, LeSean McCoy –best known as a running back for the Buffalo Bills.

Delicia’s NFL stud is a nine-year NFL veteran known as “Shady” who set the Philadelphia Eagles’ single-season touchdown record with 20 in 2011 and also became the franchise’s all-time leading rusher. He led the NFL in rushing in 2013 with 1,607 yards and he was named the 2013 NFC Offensive Player of the Year. In 2015, he was traded to the Buffalo Bills.

Born July 12, 1988; the PA native was named to the Freshmen All-American team while playing at the University of Pittsburgh and led the Panthers with 23 rushing touchdowns in his sophomore season. 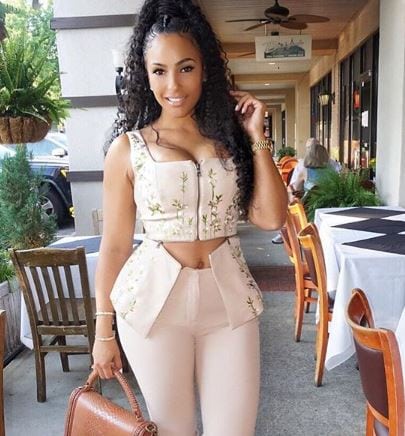 McCoy has enjoyed of a fine career so far without much of a drama. That was until Delicia’s bff Mia, posted a horrific image showing a bruised and ****** Delicia lying in a bed and accusing the NFL vet of domestic abuse among other things.

Delicia Cordon is a model and fashion designer, she has her own website where you can get her latest creations. The brunette beauty is also popular on social media with over 500k followers on Instagram. According ot her page, Cordon is a custom designer who ‘creates art pieces from my own renowned, “Curve hugging” style, as well as a combination of today’s modernity.’

She says her goal is to ‘make women stand out in front of a whole crowd, to be an automatic eye catcher where ever she goes!’ 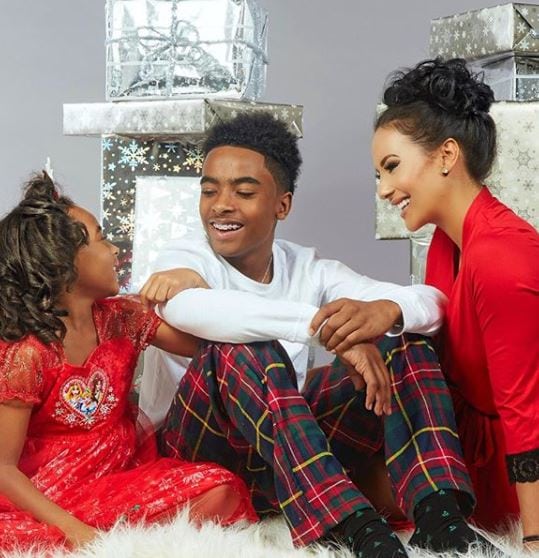 She has also appeared in music videos for Kanye West among others. Delicia is also the proud mother of two young children, 9-year-old daughter, Atalia and son, Demarrie.

Delicia and McCoy were romantically linked back in 2016 but the two haven’t posted any images together for months now. McCoy quickly denied the serious accusations saying he hasn’t had any contact with any of the people involved.

The shocking image comes after Delicia and her friend Mia, traveled to Europe to celebrate Mia’s birthday.