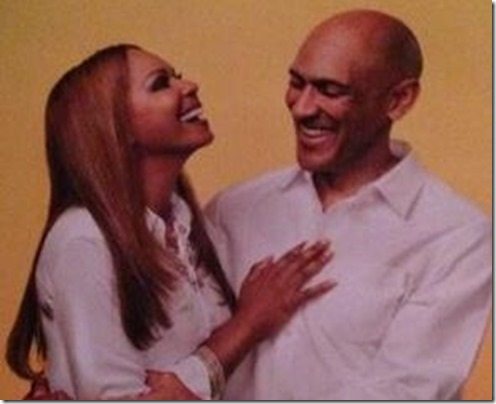 The Dungys, who have nine children, are heavily involved in church. Lauren and her husband, Tony, have been married for 31 years.

The couple are the parents of daughters Tiara and Jade, and sons James, Eric, Jordan, Justin and Jason.

Her hubby made NFL history in 2007 when he became the first African-American coach to lead a team (Indianapolis Colts) to a Super Bowl victory. In addition to serving as an NBC football analyst, the retired coach has founded The Dungy Family Foundation and All Pro Dad, among other nonprofits. 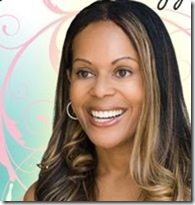 They wrote a book together, Uncommon Marriage: Learning about Lasting Love and Overcoming Life’s Obstacles Together –they give us an intimate look at how the evangelical Christian couple has managed to keep their relationship thriving for 31 years.

Mrs. Dungy said about the book, released earlier this year

We don’t feel like experts, but we do have a story to share and principles we’ve learned that we hope can connect with issues you’re experiencing in your marriage,”

Calling the book-writing experience a walk down memory lane, she adds,

“It has given Tony and me the chance to reflect on the many experiences we’ve shared, and to be reminded of what a gracious and loving God we have who has walked beside us each step of our life journey together.”

Their first book together released in 2011 was titled “You can be a friend.” They are the kind of couple who enjoy activities together, whether picking up berries with their children or participating on a triathlon, the Dungys have certainly found the key to a happy marriage. 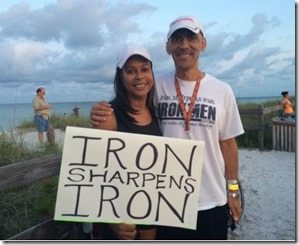 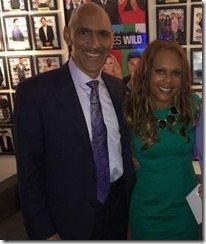 However the couple faced tragedy in 2005 when one of their five sons, James committed suicide. He was found dead at his Tampa area apartment.

Lauren and her hubby always knew they wanted a large family. In fact, they were foster parents early in their marriage. Adoption was part of Lauren’s family history, and they also have friends who had adopted. For the Dungys, it seemed as if all signs were pointing toward adoption. They have made a conscious effort not to make any differences between their adopted and biological children so they rarely comment on the matter. 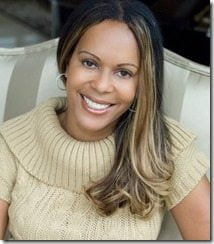 On a short bio about the former school teacher Lauren Dungy, we found; she is an early childhood educational specialist, best-selling author, and frequently sought-after speaker. She is also a devoted wife and mother. Born Lauren Harris, she is a  graduate of Duquesne University with a degree in elementary education, she taught school in her hometown of Sewickley, Penn., and volunteers as a reading specialist in the Title I schools in Tampa.

The vice president of the Dungy Family Foundation, which is committed to strengthening families and helping individuals acquire the life skills needed for success, Lauren has a great passion and love for children. She works closely with several adoption agencies and women’s shelters in the Tampa area. She has also been a contributor for iMOM.

Her man retired from coaching in 2008 and now serves as an analyst for NBC’s Football Night in America.

You can find lovely Mrs. Dungy on Twitter here.