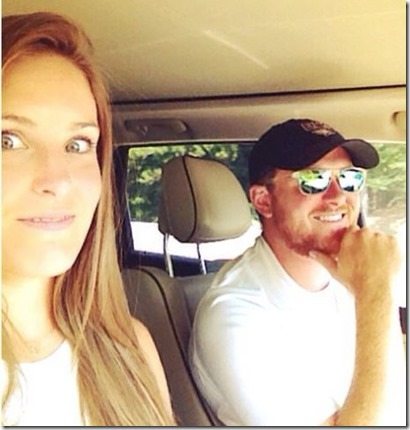 Meet Lauren Bell, she is the lovely wife of Ravens long snapper Morgan Cox. We usually would tell you all about his hubby’s latest news, updates and his great play? But no, this time is Lauren –who goes by her married last name –Lauren Cox, the one stealing all the headlines. Lauren keeps a personal blog where she shares her thoughts on all manner of topics. The married lady –clearly a woman of opinion and not your usual ****/hot/model/ WAG –took her thoughts to her blog right after witnessing the 2014 ESPYS ceremony. 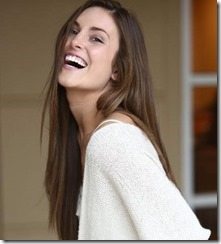 The pretty lady wrote quite the long piece, to rant about Drake’s Side Pieces and somehow managed to feature in there Michael Sam’s speech, moral relativism, the Ku Kux Klan, 9/11, Hitler, and oh yes Drake! And how it all relates! The title of the post is “Drake, take your ‘side pieces’ and shove it.” And it goes something like

I just watched the 2014 ESPYS, and I don’t think I’ve ever been so saddened by such heartless, inhumane mockery as I was during tonight’s ceremony. Let me start off by saying that you don’t have to be married into sports to understand how preposterous tonight’s display of disrespect was to the families and viewers of those involved. The hot topic of the night was obviously Michael Sam. He was awarded the Courage Award for being openly gay. If you open Facebook, Twitter, or any other social media outlet, you will be overwhelmed with people’s opinions on the subject. However, as much as there is to be said about Michael Sam, my focus has shifted to the tremendously distasteful showing of Drake’s Side Pieces that put me in such a rage I didn’t know whether to punch something or cry.

You can read the whole thing here. Below is a picture of Lauren and her father, Robert. She has one sister Lindsay Bell Duncan 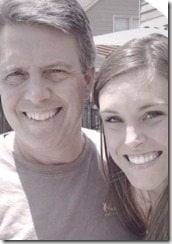 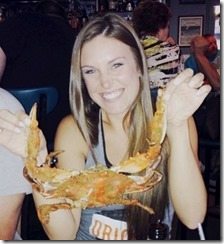 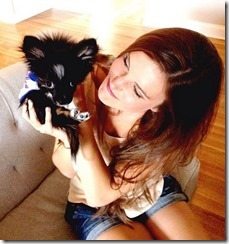 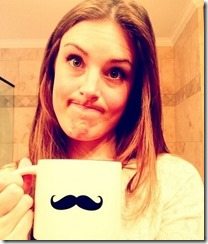 Her man was the long snapper for the Baltimore Ravens team that won the 2013 Super Bowl. 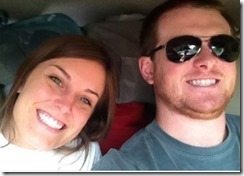 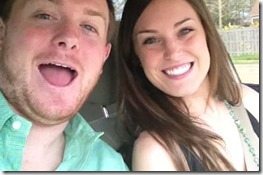 Lauren and Morgan attend Grace Fellowship Church in Baltimore. She already posted an apology for her controversial post on the ESPY’s. You can find her on Twitter here and on Instagram here. We should all be very afraid of Lauren, dont miss her video below!