Laura Buck is the lovely girlfriend of NFL player, Brett Rypien -currently a quarterback for the Denver Broncos.

The 24-year-old is currently in a relationship with Laura Buck; want to know more about her? Check out her top facts.

1. She hails from San Diego

2. She is a former college athlete 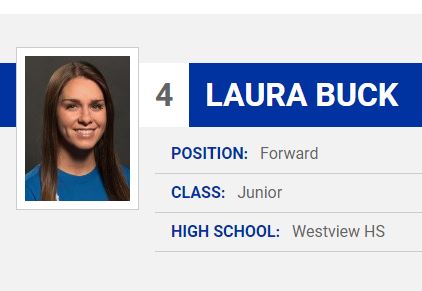 While at Westview High School, she led Wolverines to 2014 CIF Division I Southern California Regional title. At Boise State, she played in the forward position for the Broncos Women’s soccer team. In 2015, she appeared in 17 matches while in 2016, in her sophomore year she made it to all 21 matches.

She holds a bachelor’s degree in public relations, advertising, and applied communication from Boise State.

3. She is following her passion 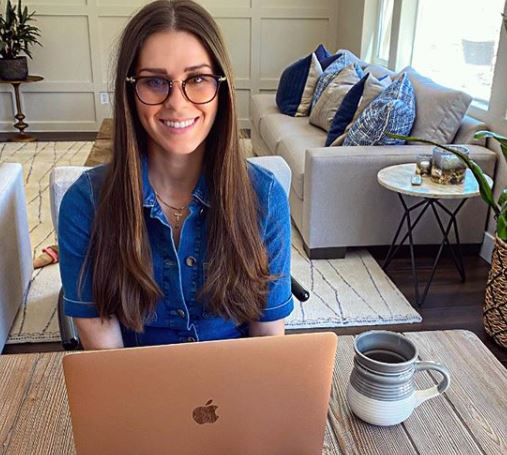 Laura revealed last September she is currently dedicating full time to her passion, which is interior design. She wrote on her IG post

Have ya heard? I can help design your home! ? 2020 has been a crazy year, but also the year I decided to follow my passion in interior design- which has been the biggest blessing! I know it’s so easy to fill your Pinterest board with those dream rooms, but so hard to make it come to life! That’s where I come in, and can help with any & every style! DM me if you need a little help in your home. ?

She previously worked in sales at H&M and did internships at Idaho Public Television and the Grove Hotel in Idaho.

4. Laura and Brett have been dating for years 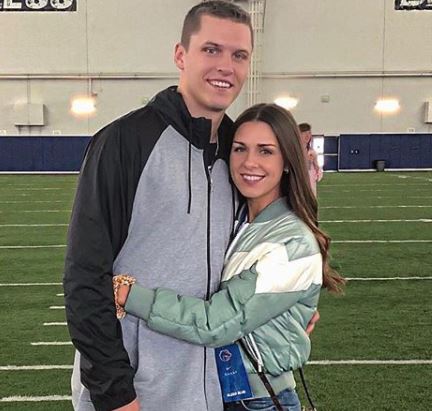 Laura and the NFL player have been dating for a few years now, according to a post from earlier this year the two celebrated their fourth year anniversary in April. The two met as students at Boise.

Been a wild last 4 years, but I couldn’t have done this with anyone else by my side. We have created so many amazing memories together and I can’t wait to create a million more. I love you sass!❤️ #4×4

The brunette keeps pretty active on social media, specially IG where she has over 1k followers. She often shares images of her friends, family and of course of her famous boyfriend. Laura isn’t shy either when it comes to showing her love and support to Brett; she wrote on IG to wish him a happy birthday saying

happy birthday to my other & better half! holding onto you today, tomorrow, & forever. may 24 bring you some of your biggest and bestest blessings yet. I love you endlessly ??⭐️