Marissa Powell is a model and an actress who has been involved in runway, film, and print; featured in Fitness Magazine, television commercials, and later appearing as a lead actress on TV episodes of ABC’s What Would You Do? She was the third runner-up in the Miss Utah USA pageant in 2013. Marissa Powell is also a singer; she has performed with her group ‘Genevieve’ in many venues across the state of Utah. For more thrilling facts and Info about Marissa Powell, log into Player Wives Wiki. 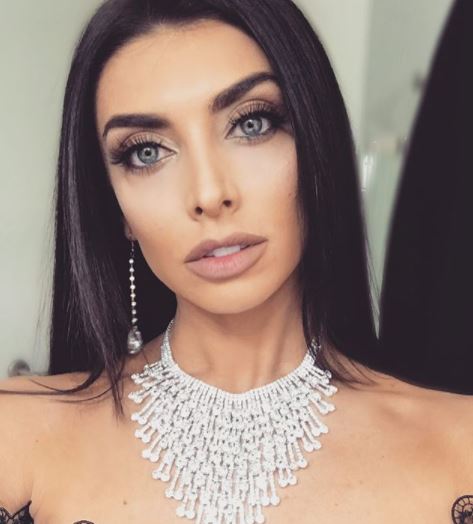 Marissa Powell participated in Miss Utah USA and she was the third runner-up in the pageant in 2013. From there she got into the limelight and accelerated her career in the entertainment and glamour world. 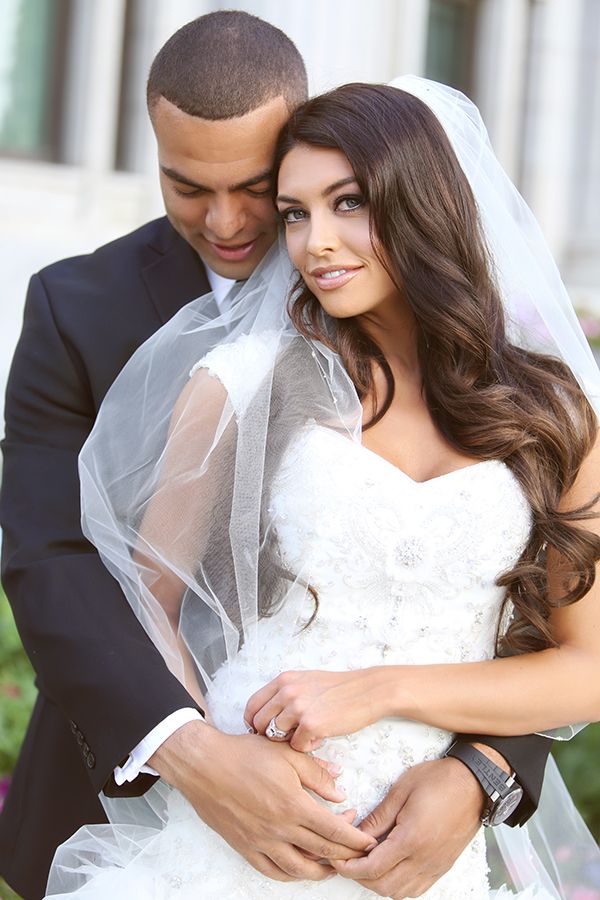 Kyle Van Noy proposed to Marissa in December 2013 and soon after that, the couple got married in 2014 in the LDS Salt Lake City temple.

Here are some amazing pictures of Marissa Powell. 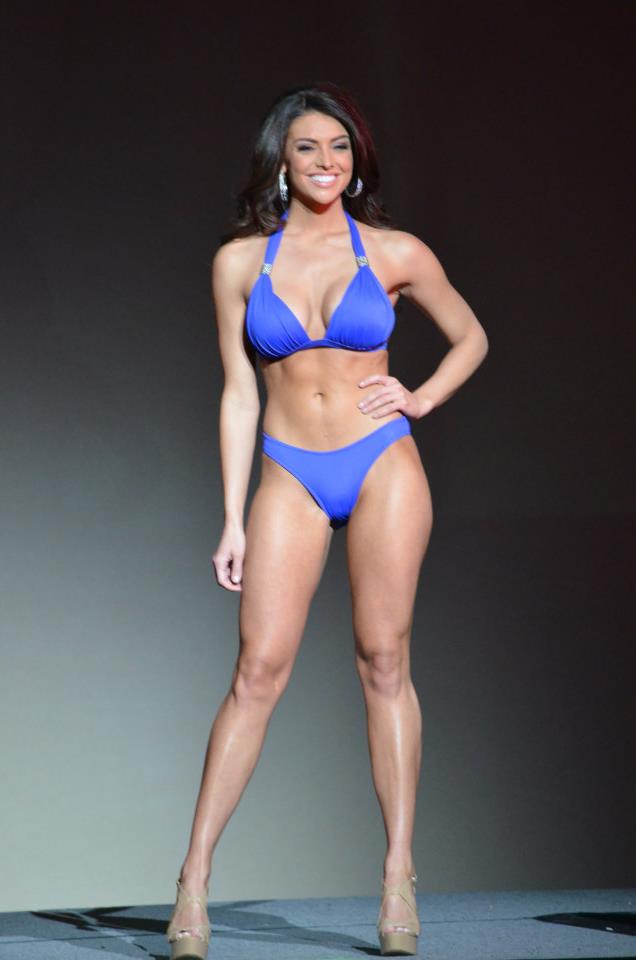 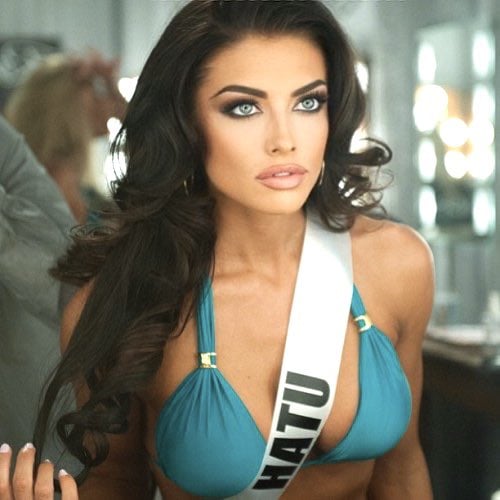 Marissa and her husband Kyle both are members of The Church of Jesus Christ of Latter-day Saints.

Marissa Powell is a model and a beauty pageant participant. 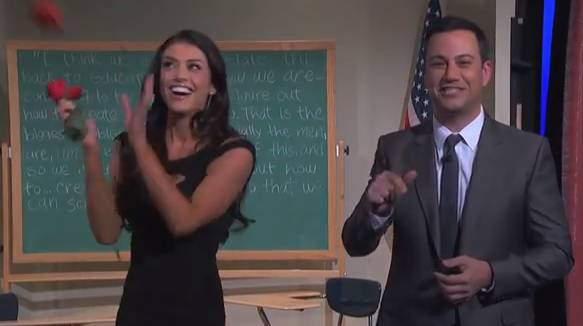 During Miss Utah USA, in a question-answer round, Marissa fumbled and gave the dumbest answer to the question. Her embarrassing moment was dubbed one of the worst flops in pageant history. But Marissa redeemed herself on the Jimmy Kimmel show. She sang her fumbled answer, and proved that she is not a complete moron (the verdict given to many people on social media); she also proved that she can laugh at her mistakes. 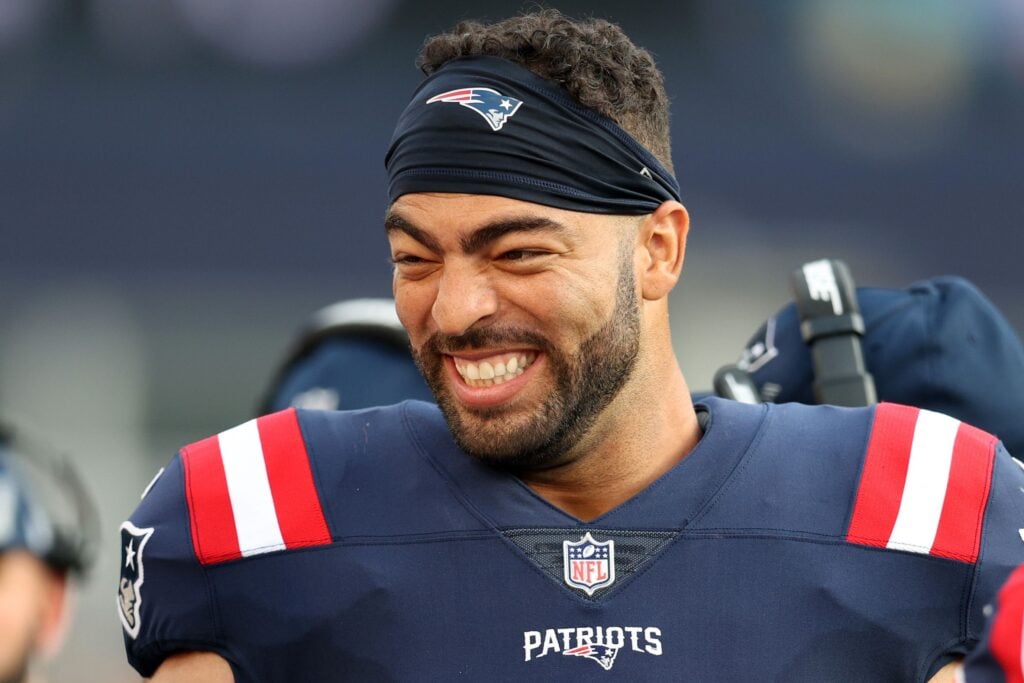 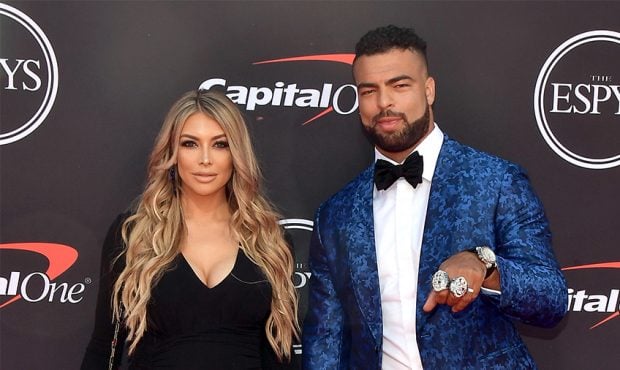 Kyle Van Noy and his wife Marissa Powell met for the first time when he was living in Utah. During their dating period, Kyle revealed he was adopted, to which Marissa replied: “Oh, my dad and brother are too.” And, the couple actually felt the spark and they bonded over and tied the knot in 2014.

The power couple, Kyle and Marissa, was tied in a knot for life at Salt Lake City, Utah in the United States in 2014. Since Kyle’s mother-in-law is a professional wedding planner, she planned their wedding. 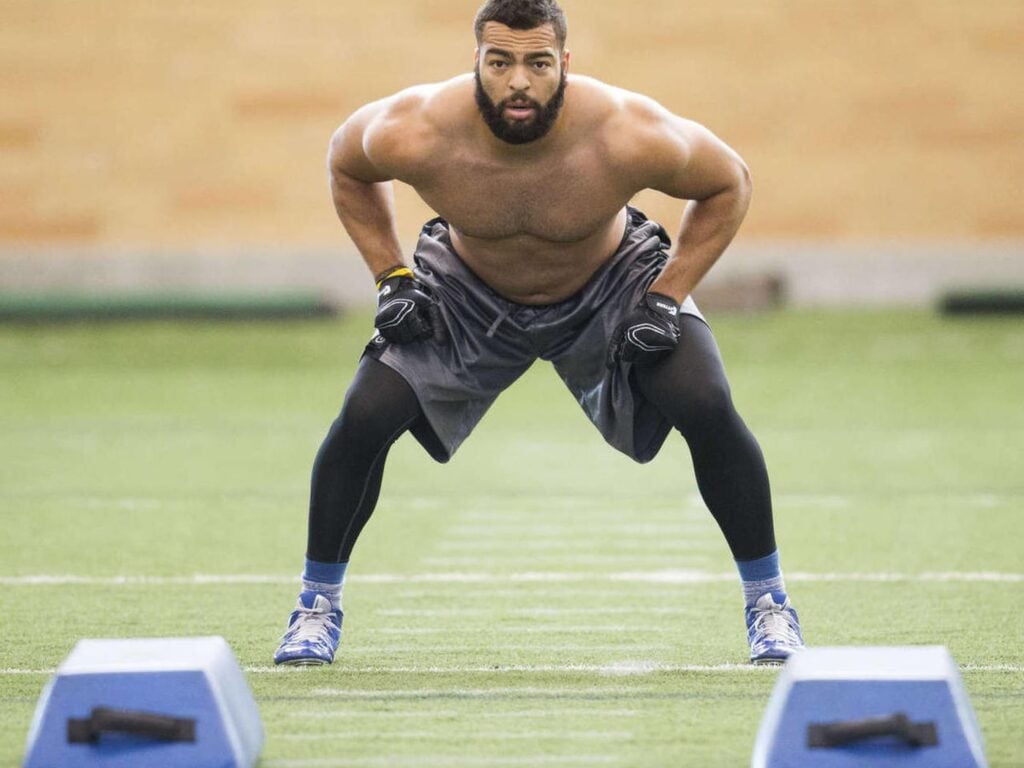 As per Field Yates and James Walker of ESPN, the Detroit Lions traded linebacker Kyle Van Noy to The New England Patriots on 25th October 2016 in the 2017 NFL draft.

The Lions selected BYU linebacker Kyle Van Noy with the 40th pick in the 2014 NFL Draft.

Here is the injury history of Kyle Van Noy:

Kellerman, an American sports TV personality and boxing commentator, often gave unfavorable comments for the patriots. To cut this ****, Van Noy, one of the most outspoken Patriots, decided to appear on “First Take” to debate Max Kellerman. The furious Van Noy never hesitated to express his feeling straight on Kellerman’s face. Recently during the show, Van Noy said “Kellerman should stick to boxing. However, lately, Kellerman has seen working out their differences during his show –ESPN “First Take”. 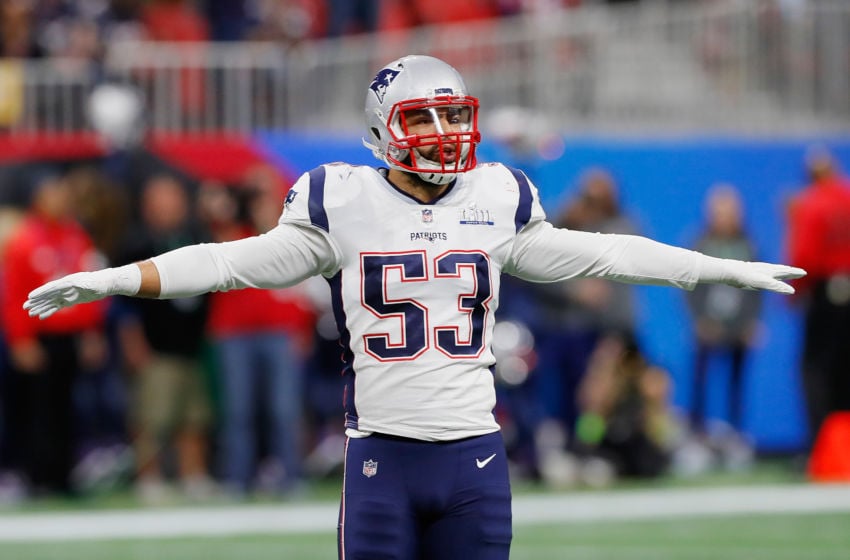 Where is Kyle Van Noy from?

Van Noy was born in Reno, Nevada, and was partly raised in Lodi, California.

Van Noy’s biological mother couldn’t raise him and put him up for adoption with Latter-day Saints Family Services. According to Brigham Young University Magazine, his mom wasn’t Mormon, but she wanted her son raised in an LDS family. He was adopted by a Mormon family who lives in California. Layne and Kelly Van Noy are the parents of Kyle.

Due to a throat injury, Van Noy missed the second week of the season and has been on the injury report since due to a groin injury.