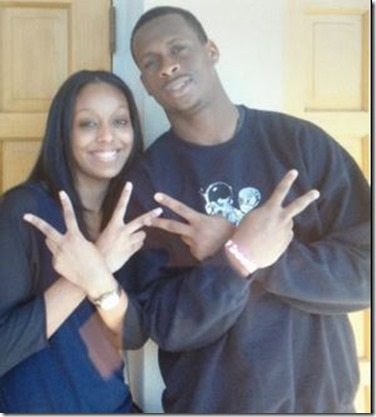 Meet Kristen Stubbs, the girlfriend of NFL player Eugene Cyril “Geno” Smith. Poor Geno is in need of some comforting after reporter said he is probably the worst Quarterback in NFL history!

Manish Mehta of the New York Daily News joined WEEI’s “Dennis and Callahan” on Wednesday to discuss Thursday night’s matchup between the Jets and New England Patriots at Gillette Stadium. He gave Jets head coach Rex Ryan his stamp of approval, but his review of Smith’s quarterback play wasn’t quite as glowing. NESN reports.

Luckily for him he has gorgeous girlfriend Kristen for support. Her boyfriend was selected by the Jets in the second round of the 2013 NFL Draft. He played college football for West Virginia University.

New York Jets #7 and former three-year starting quarterback at West Virginia University, enters Thursday’s AFC East clash having thrown 18 touchdown passes and 28 interceptions in 22 career games. The 24-year-old has a 67.4 passer rating since entering the league, it seems the numbers are not on his side. What about Kristen? 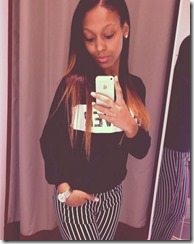 Norn March 22, Kristen Stubbs is a medical assistant and weight loss counselor, according to her Facebook page, she is originally from Nassau, New Providence but grew-up in Florida. She attended Miramar, High School which is the same school Gino attended so we assume the have known each other for several years. 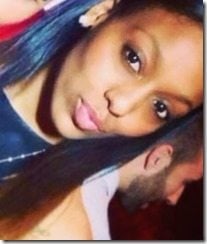 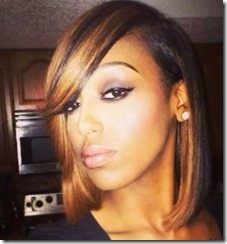 Since 2011 she’s been working at Health Excel Medical Group, located in Pembroke Pines, Florida. Kristen and Geno have been romantically linked since around 2012, but earlier this year cheating rumors on his part might have out some strain in the relationship.

Her boyfriend of most likely high school sweetheart was thrown under the bus by the “other gal.” Back in January Atlanta nursing student Jackie Presley told [email protected] that she enjoyed a fling with Smith that started out virtual, but soon turned into something more. To make the story short, one she learned Gino had a girlfriend Presley sent a pic allegedly of Smith’s junk to BallerAlert.com. 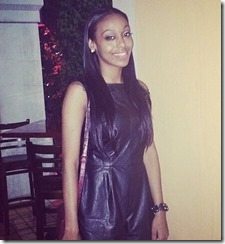 Lovely Kristen has her Twitter account private, her Isntagram has been deleted and there is not much evidence of they still hanging out recently. Kristen once wore Jets T-shirts and was also pictured in the Jets locker room with the comment “Getting an official tour of the training facility”. But for the sake of Gino we hope Kristen is still around.

On the about section Kristen says “self love is the best love. love yourself people :}” 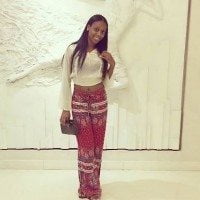 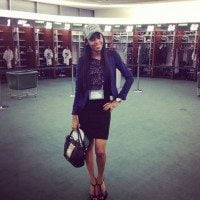 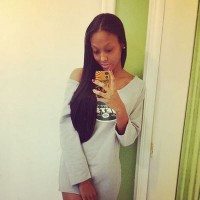 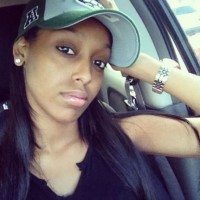 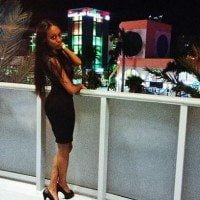 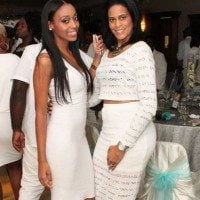