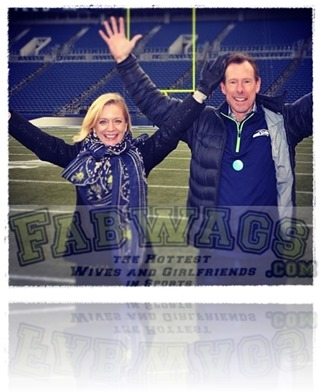 Kelly McLoughlin’s husband Peter McLoughlin has been President for the Seattle Seahawks for more than three years, years in which we have been enriched with the presence of his pretty wife Kelly McLoughlin. Want to know more about this fascinating NFL fab WAG?

56-year-old Peter Cox McLoughlin holds a degree in English literature from Harvard University (graduated in 1972), he began his career at the age of 22 with NBC where he stayed for six year before spending 21 years as VP/ Corporate Media doing a variety of roles at Anheuser Busch Companies.

In 2006 he became chief executive St. Louis Blues Enterprises, Paul Allen appointed him Seattle Seahawks’ president on September 23, 2010 and CEO of Vulcan Sports & Entertainment’s CEO in 2012, Mr. McLoughlin is responsible for the Management of CenturyLink Field and CenturyLink Event Center as well as the Rose Garden and the NBA’s team the Portland Trail Blazers.

Peter McLoughlin has been married to Kelly McLoughlin  many wonderful years, they are the proud parents of five beautiful children, all grown up. 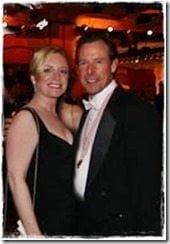 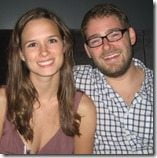 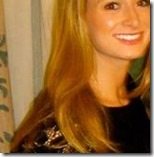 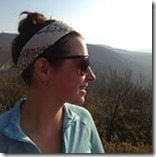 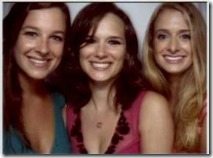 If we are not mistaken, Margot and Chris Danis are Kelly’s children from her relationship with Michael Danis. 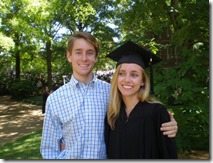 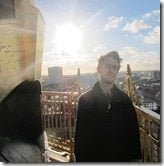 While Rachel, Lizzie and Sarah are Peter’s from his relationship with Boo McLoughlin, a University of Virginia graduate and executive director at Craft Alliance in St. Louis, Mo. 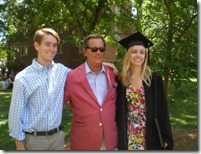 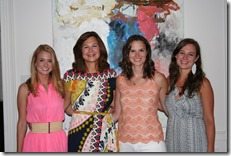