Katherine Webb is the lovely wife of NFL player, AJ McCarron –currently a player with the Oakland Raiders.

Katherine’s NFL stud was born September 13, 1990; the native of Mobile, Ala., spent four seasons at Alabama, compiling a 36-4 overall record during his time with the school and leading the Crimson Tide to back-to-back BCS National Championships in 2011 and 2012. He graduated as Alabama’s career leader in passing yardage, completions and touchdowns.

The 6-foot-3, 215-pound McCarron was originally drafted by the Cincinnati Bengals in the fifth round of the 2014 NFL Draft.

Currently in his fifth year in the NFL, McCarron has appeared in 11 contests and made three starts, recording a 93.6 passer rating on 88-of-133 pass attempts (64.7 percent) for 920 yards, six touchdowns and two interceptions, according to his Raiders profile.

AJ has been happily married to beauty pageant contestant, Katherine Webb for the past few years. 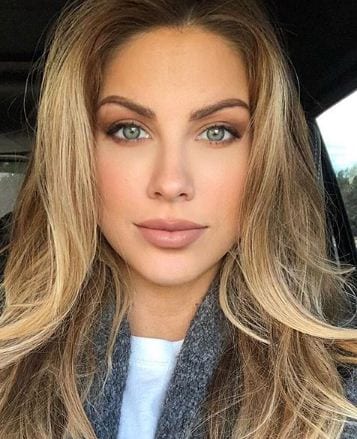 29-year-old Katherine Webb is a former Miss Alabama USA. She competed in the 2007 Miss Georgia USA pageant, but did not finish in the top 10. She was then a top 10 finisher in the Miss USA 2012 pageant after winning Miss Alabama 2012.

Born Katherine Elizabeth Webb on April 24, 1989; the Alabama native is an Auburn graduate with a degree in Business Management and Administration.

As you probably guessed it, the two met while attending University of Alabama. They began dating in 2012 and were married by 2014.

You may recall Webb-McCarron became notorious when sports commentator Brent Musburger made several comments on her beauty during the 2013 BCS National Championship Game. His remarks began circulating the internet directly after the game.

Check out the model, NFL wag and mom on Instagram here. 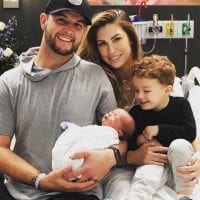 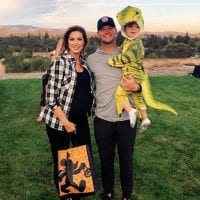 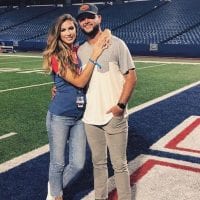 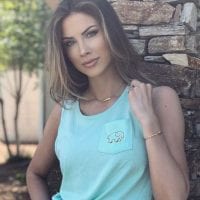 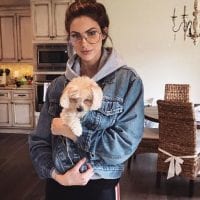 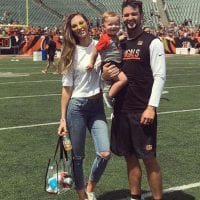 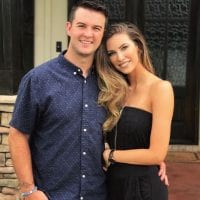