Pam Roberts is the proud mother of James Winchester,  a former Sooners player that is currently signed to the Kansas City Chiefs. Keep reading to learn more about Pam!

1.      Pam and her former husband Michael Winchester welcomed their son James on August 6, 1989.

2.      They are also the parents of Carolyn, Rebecca, and Emily Winchester.

3.      All of Pam’s children have been involved in sporting activities, following into their father’s footsteps.

6.      She is listed as a practical nurse instructor at Canadian Valley Technology Center.

7.      Pam and Michael have been divorced for quite a while.

8.      Her former husband was gunned down in a shooting at Will Rogers World Airport on November 15.

10.  Mr. Roberts is a former fire captain from Norman, OK. 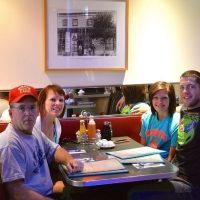 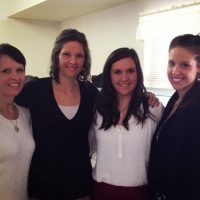 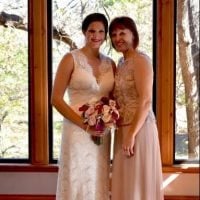 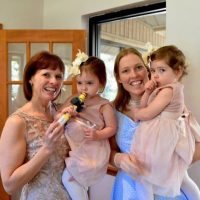 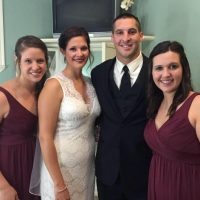 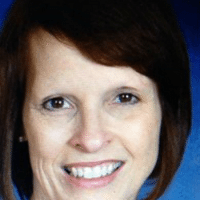