Joseph Randle, the former NFL player for the Dallas Cowboys last played in the NFL a few years ago and it looks like he’s nowhere near coming back.

Randle, according to reports, was arrested in Kansas on suspicion of rape early Friday morning. Born December 29, 1991; the Kansas native, attended Oklahoma State College –where he was a two-team First Team All-Big 12 selection.

He was picked in the 5th round of the 2013 NFL Draft by the Cowboys. He was waived by the Cowboys in November 2015 and was subsequently suspended by the NFL for violating its personal conduct policy.

Randle is no stranger to trouble with the law, at one point he was arrested six times in 17 months, including incidents in which he stole underwear and cologne from a store while he was still with the Cowboys.

Earlier this year a judge sentenced him to five years of probation stemming from charges related to a house party two years ago in Wichita. At the time he was convicted of aggravated burglary and battery, criminal threat and ********* possession. He’s spent most of the past two years in jail, with occasional stints in a state mental hospital, according to the Associated Press.

Randle has been romantically linked to a woman named, Avina Gonzales and has at least three children. 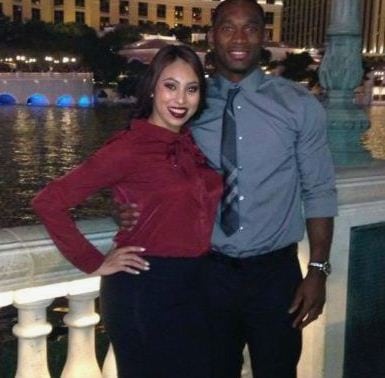 The two met while attending Oklahoma State University. Gonzales graduated in 2014 with a degree in Nutritional Science w/ an option of Pre-Med. It is unclear when the couple stopped dating. 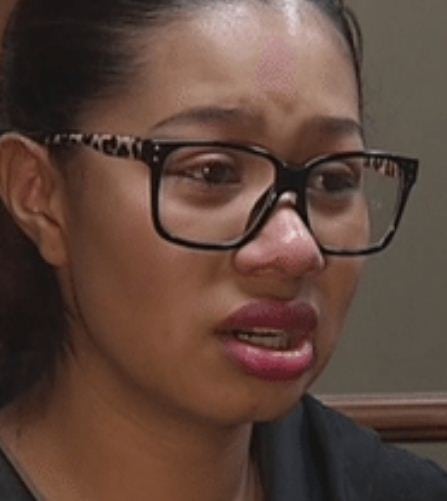 In 2015, Dalia Jacobs made headlines after she called 911 and said her ex-boyfriend, Joseph Randle –had pointed a gun at her. Dalia Jacobs happens to be the mother of one of his children.

She told authorities, Randle was angry and pointed a handgun toward their young son and a woman holding him inside a car. At the time she filed for a temporary protective order and for child support.

Randle is believed to be the proud father of three young children: two sons, including one named Daniel; and one daughter.