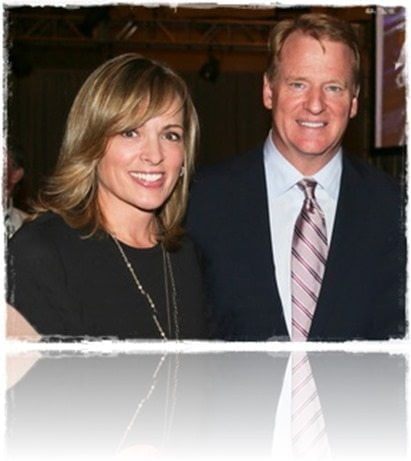 Meet Jane Skinner, this Fab NFL Wag is the wife of commissioner Roger Goodell, but is her name rings any bells, that is because Mrs. Goodell is a former television with Fox News among others!

Jane Skinner’s husband is in the eye of the hurricane, why? well, a certain Ray Rice video showing him brutally hitting his wife Janay inside an elevator has put pressure on him and what he should do to punish Rice for his behavior, his team the Baltimore Ravens have already released him.

NFL commissioner Roger Goodell has already punish Rice with two games, but many think he deserves a much harsh punishment, and now all the responsibility relies of commissioner Goodell’s shoulders, plus his his credibility as commissioner is in jeopardy.

Nasty stuff there, why not check out Commissioner Goodell’s amazing and talented wife? 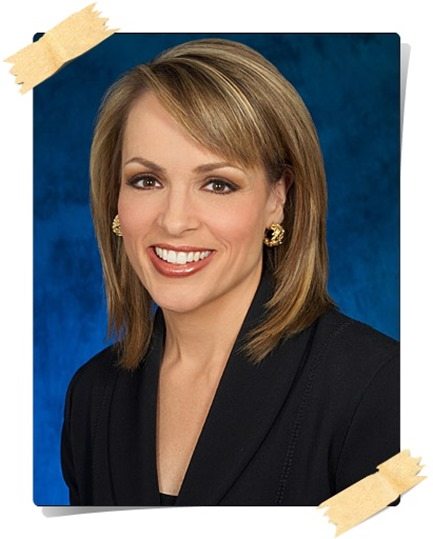