Beth Tibbott is the gorgeous longtime girlfriend of veteran NFL player, James Harrison –who most recently signed with the New England Patriots.

Beth’s 39-year-old NFL stud was released by the Steelers over the weekend and went onto sign with the Patriots soon after.

He recorded five sacks in 2016, which was a team high. The five-time Pro Bowler accumulated 570 tackles and 82.5 sacks in his career. Harrison recorded an eye-popping 100-yard pick-six in Super Bowl XLIII — which helped Pittsburgh collect its sixth Super Bowl in franchise history.

However Harrison is not ready to retire just yet. The Linebacker was born James Henry Harrison Jr. on May 4, 1978. The Ohio native played college football for Kent State University, and was signed by the Pittsburgh Steelers as an undrafted free agent in 2002.

While Harrison does his thing on the football field, the lovely Beth Harrison keeps busy working as a defense attorney. 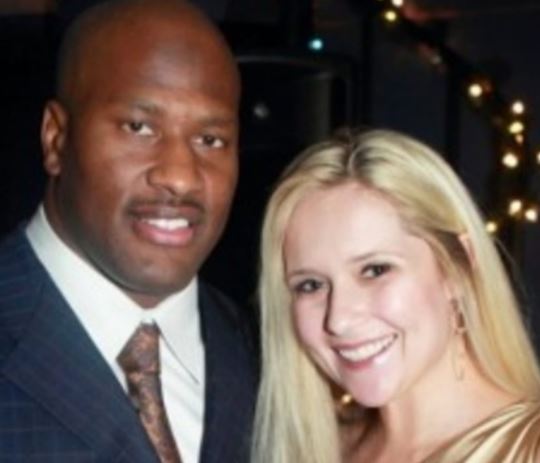 Beth is an experienced attorney well known in the Pittsburgh area; she graduated Summa *** Laude in 2002 with a Bachelor’s of Science from Mount Aloysius College in Cresson, PA. In 2007 she obtained her Juris Doctor from Duquesne University School of Law in Pittsburgh, PA.

According to her LinkedIn she is the owner at Tibbott & Richardson –founded in 2010. According to its website, she began her career at the Pittsburgh law firm of Dornish & Scolieri, PC as a Law Clerk in 2003. In 2007 she joined Allegheny Attorneys at Law in Pittsburgh, PA where she became a valuable asset as an attorney working on pleadings, briefs, motions and praecipes for the firm. 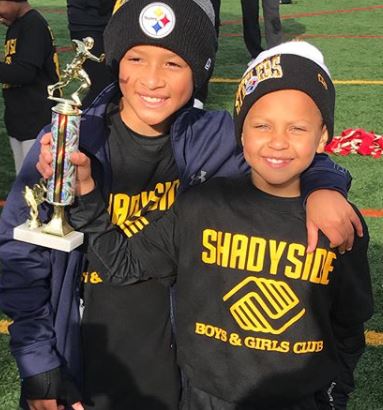 The pretty blonde has been in a longtime relationship with Harrison and though the two are yet to walk the isle, they have become the parents of two children. Beth Tibbott is the proud mother of sons James Harrison III and Harry Harrison.

Controversy came for the couple in 2008, as Harrison was arrested on assault charges during a domestic dispute over their son’s baptism.