The heiress to the Kent Cooke family fortune, was born to her father’s third marriage to Suzanne Elizabeth Martin, 43 years his junior. Her parents tied the knot in 1987 when he was 74 and she was 31. They separated within weeks and he later married again. Her father who died in 1997 aged 84, was famously married five times. He left behind about $1 billion in assets.

Jacqueline who didn’t meet her father until she was three -has two older-half-brothers, John and Ralph Kent Cooke –both born from Jack’s first and longest marriage to Barbara Jean Carnegie. 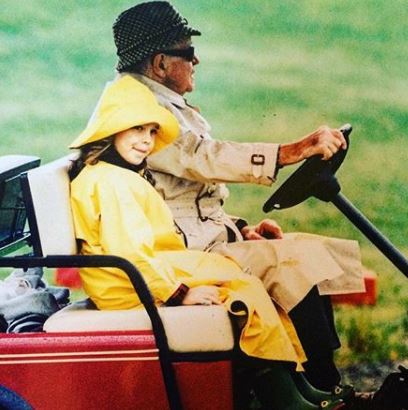 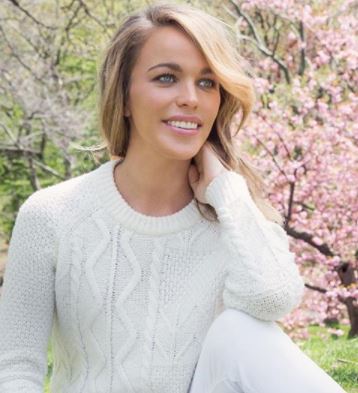 Jaqueline, a well-known socialite who works in the fashion industry, was recently arrested for assault after she allegedly gave a man, two gashes on the right side of his head. Kent Cooke who was allegedly drunk said to a man while waiting behind him at a high-end New York restaurant “hurry up Jew” –the incident escalated to the point where Jaqueline smashed the man with her mirrored glass purse.

This isn’t the first time 30-year-old Jacqueline Kent Cooke makes the headlines. Back in 2007, then a college-student, she sued the executors of her father’s estate, alleging that her $50,000 a year allowance was not enough money.

According to her LinkedIn, Jacqueline Kent Cooke attended school in Dallas and is a graduate from Southern Methodist University where she studied communications. She is listed as a former assistant for Chuck Binder and Associates in Los Angeles. More recently she worked as a director of PR and marketing at Isa Tapia.

Her name has also been linked to a number of charities, including her father’s Jack Kent Cooke Foundation.