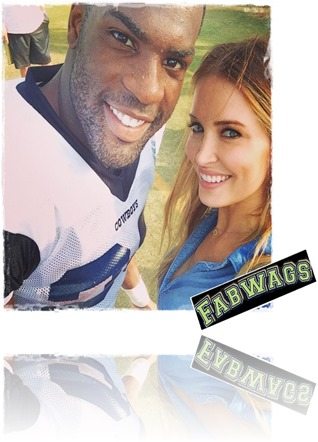 Heidi Mueller is not just the stunning girlfriend of DeMarco Murray, she is also the proud mommy of their adorable daughter. What do you know about this  **** fab NFL Wag? Continue reading and find out more!

26-year-old DeMarco Murray is the handsome 6’0” running back player with the Dallas Cowboy, born and raised in Las Vegas, Nevada. Murray attended at Bishop Gorman High School and then at the University of Oklahoma.DeMarco was selected by the Dallas Cowboys in the third round (71st overall) of the 2011 NFL Draft. 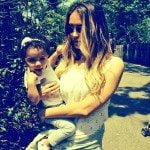 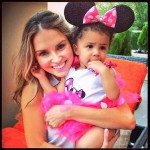 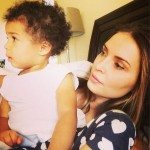 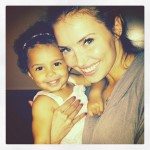 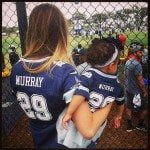 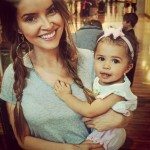 Murray as we all know has been dating actress Heidi Muller for a  couple of years, she gave birth to their Savannah June on June 20, 2013. 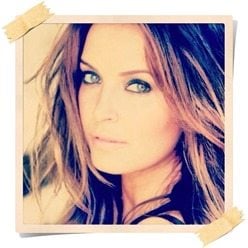 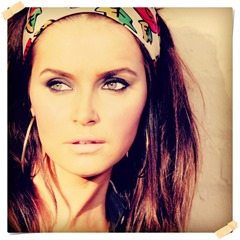 Heidi is the daughter of actor Don Mueller and his ex-wife Pam Hill, she was born Heidi Jo Mueller on January 29, 1982 in Cincinnati, Ohio where she attended at Landmark Christian School, she graduated with a bachelor of science degree from Liberty University in Virginia. Heidi has three siblings, Karla Barela, Joe and Chris Mueller, all three starred with her on NBC’ t.v show Who Wants to Marry My Dad?

Certainly with a face like hers, acting is not the only thing she does right? no it is, she is also a model with Willimena Agency.

Heidi is mostly known for her role as Kay Bennett in the series passions, but she also starred in Funny Or Die Presents and Vile in 2011. Last year she was on the documentary Creating America’s Next Hit Show, and Diva Dog: Pit Bull on Wheels.

Before DeMarco came into her life Heidi dated actor Matthew Lawrence, they got engaged in 2004, but by 2006 they were over. 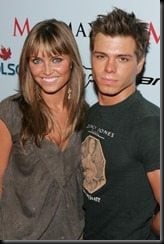 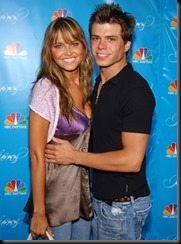