Rene Cunningham is the wife of Gunther Cunningham –a veteran NFL assistant and former head coach who died over the weekend following a bout with cancer. He was 72.

Rene’s husband is remembered as a former Kansas City Chiefs head coach. Gunther was a staple personality among the NFL coaching world for over three decades.

He last worked as defensive coordinator and a senior coaching assistant for the Detroit Lions in 2017.

Born in Munich, Germany, Cunningham moved to the U.S. at the age of 10 and became a naturalized citizen in 2010. Cunningham became a star linebacker for his high school team in Lompoc. He then attended the University of Oregon where he played linebacker.

Cunningham began his coaching career in 1969 as an Oregon assistant. His first break into the NFL came in 1982 with the then-Baltimore Colts as an assistant. He spent time with the San Diego Chargers and Los Angeles Raiders before moving to Kansas City as the defensive coordinator from 1995-1998. In 1999, he succeeded Marty Schottenheimer as the Chiefs head coach for two seasons where he compiled a 16-16 record. 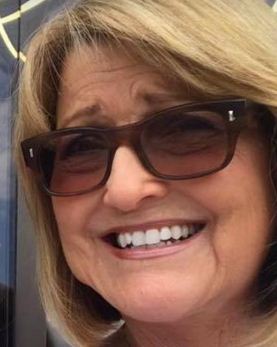 Rene’s daughter Natalie Cunningham is married to Lee Firman, the couple have one son together, Grant. According to her social media, she attended Rancho Bernardo High School and works at ‘private nanny’

Rene, said in a statement Monday that her husband died in Detroit. We send our condolences.