Claudia Sampedro is the fabulous girlfriend of Julius Peppers, who is a linebacker with the Green Bay Packers. He has previously played with the Carolina Panthers, the Chicago Bears, and has also played college football at the University of North Carolina. Keep reading to learn more about Ms. Sampedro on these facts you should know!

Don’t you think Claudia is Kim Kardashian’s lookalike? Keep scrolling down so you can see other images of her and you better not miss the video about Ms. Sampedro and her boyfriend’s awkward talk about marriage! Don’t even hesitate to speak your mind in the comments box below. 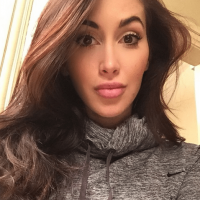 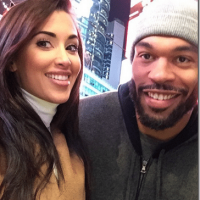 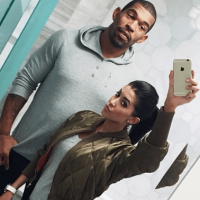 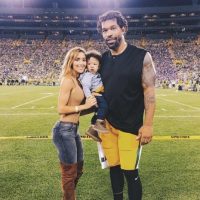 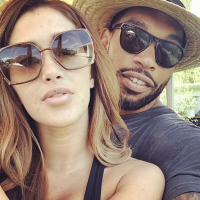 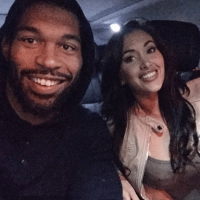 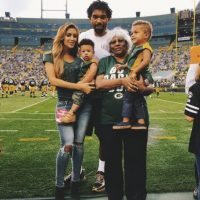