Aaron Rodgers is a quarterback stud who currently plays for the Green Bay Packers. It is believed that he has dated many ladies in the last few years, so we have gathered some of their names for you!

1.      In his early career with the Packers, it was said Aaron Rodgers dated Sports Illustrated swimsuit model Julie Henderson, around 2009, but this relationship was never confirmed.

2.      Rodgers was also linked with Hillary Scott, the lead singer of the country band Lady Antebellum, in 2010.

3.      It was also rumored in 2010 that the Packers’ QB hooked up with ESPN sportscaster Erin Andrews, but this relationship was never confirmed, too.

6.      The quarterback began dating actress Olivia Munn in April 2014, according to the International Business Times. They have been together for two years, and after many rumors of a possible engagement, she was spotted wearing a big diamond ring on THAT finger while attending a Hollywood event with Jennifer Aniston to promote their new movie “Office Christmas Party”. 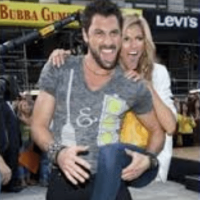 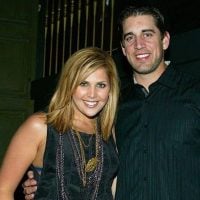 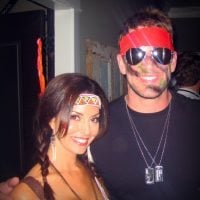 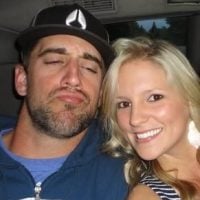 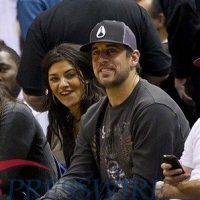 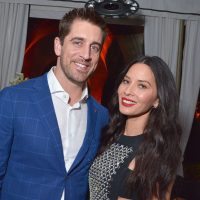