Estrella Cerqueira is the pretty girlfriend of NFL player, Jarvins Landry. Her man happens to be one of the best WR in the NFL.

Estrella’s beau was born Jarvis Charles Landry on November 28, 1992. The Louisiana native attended Lutcher High School where he was a five-star recruit.

He played college football for LSU from 2011 to 2013, earning Second-Team All-SEC honors after recording 77 receptions, 1,193 yards, and 10 touchdowns. He declared for the NFL Draft after the 2013 season.

Landry was selected 63rd overall in the 2014 NFL Draft by the Miami Dolphins.

Estrella whose nickname is Star, appeared in the issue of the search for the Ultimate Miami Girl a few years ago. In the article, the then 23-year-old describes herself as “Independent, Adventures, Beautiful, Generous and Fun.

When asked, what was the craziest thing she had ever done, up until that point, she said “Trespassed into an abandoned burned down crazy asylum.”

That’s pretty crazy huh! The 29-year-old also has an old profile on Explore Talent. Her profile states that her ethnicity is Middle Eastern and that she joined a Gallery Contest in March 2011.

Cerqueira who is also a big fan of Drake graduated from Treasure Coast High School. The Boca Raton resident was born, July 29, 1989. She currently lives in West Palm Beach, Florida. 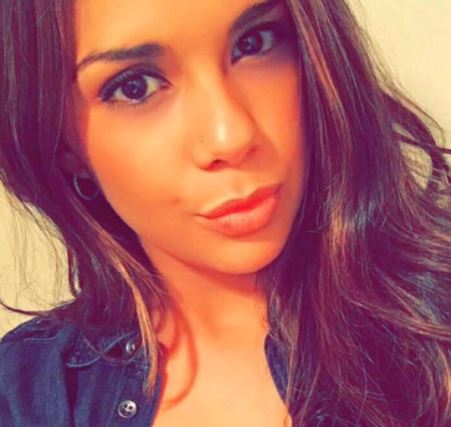 Accoridng to her LinkedIn, she attended Connecticut School of Broadcasting. She graduated in 2015 with a degree in Radio & Television production. Estrella who previously worked as a bartender was hired at 12.31 Club as a sales and marketing coordinator in 2014.

She is currently a staff member at Altitude Group. Estrella Cerqueira is listed as a Data Generation Manager since 2015.

According to site The Bump, Estrella Cerqueira gave birth to a baby on December 27, 2016. Estrella and Landry welcomed a baby daughter named Joy. 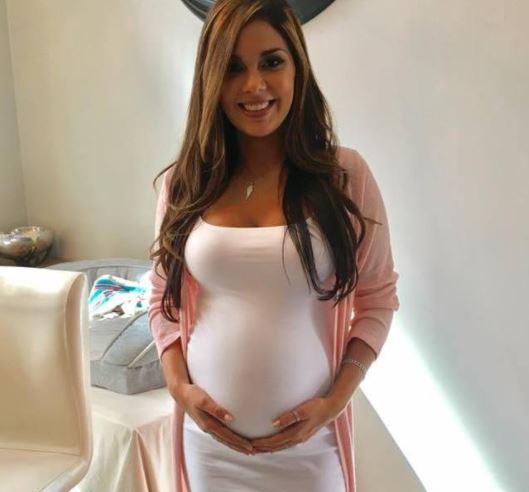 Unfortunately it is not clear if the couple is still together after reports surfaced saying Landry could be the subject of a domestic battery incident involving Estrella Cerqueira.