Annie Apple is the proud mother of NFL player, Eli Apple –whom we know better as a player with the New York Giants.

Annie’s son was born August 9, 1995 as Eli Woodard; he was selected by the Giants with the 10th overall pick in the first round of the 2016 NFL Draft.

Eli was raised by his mother and her second husband, Tim Apple since the age of two. Eli honored his stepfather, Tim by changing his last name to Apple. Annie and her husband Tim, are also the parents of one daughter, Eli’s younger sister, Jordan. However she split from Tim Apple earlier this year after 16-years of marriage.

Recent reports indicate her son’s future with the team could be in doubt. 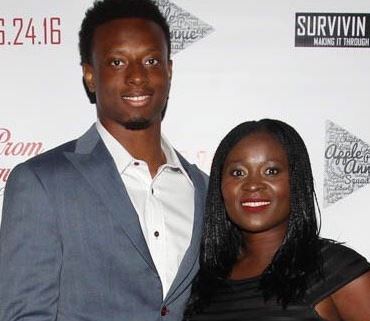 The top-10 pick of the 2016 draft, has had limited play time because of his actions, which have earned him a spot on the bench multiple times this season. Among Apple’s recent missteps was tweeting on the sideline during a Dec. 10 loss to Dallas. 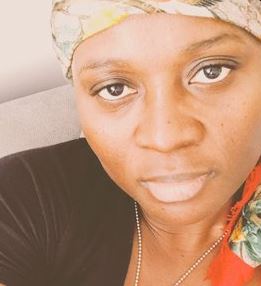 Annie Apple has also made headlines of her own. The mom of two sparked controversy at the 2016 NFL draft for comments about the dessert selections at the event. Since then she’s known for more than being an NFL mom. Her big personality actually earned her a job at ESPN and just like that she became a contributor to ESPN’s Sunday NFL Countdown.

Some of her writings have been published including a piece she wrote for Sport Illustrated on her son’s journey to the NFL.

Annie Apple is a writer and the woman behind the blog, Survivinamerica.com. She has referred to her son in writing as the best person she knows and her best friend.

She’s worked as a writer/producer for national news programs on NBC – Weekend Today Show and NBC Nightly News with Tom Brokaw – and CNN (American Morning), as well as the NBC and CBS affiliates in Philadelphia, including Philly’s own 10! Show. She’s also worked as a Public Relations consultant and freelance Digital Content Producer.

Annie who is a domestic abuse survivor, is also the founder and president of Raising A Pro, a 501c3 organization.