Elise Pollard is the stunning girlfriend of Golden Tate, a NFL player with the Detroit Lions. Keep learning about Elise on the facts below!

1.      Ms. Pollard is very supportive of her boyfriend: she has many tweets showing love and support for the Lions. She did the same thing while Golden was with the Seahawks.

2.      Elise and Mr. Tate are known for being humble and the kindest souls around.

3.      It is said that Ms. Pollard has been recently booking flights to Hong Kong.

4.      She loves cats, going to the mountain, shopping (in a frugal way), and doesn’t hesitate on champagne!

7.      Elise M. Pollard, 26, graduated from the University of Washington with a degree in Marketing and Sales.

8.      She joined other Seahawks WAGs in October 2011 at the Seahawks Women Association to their annual charity event along the Children’s Hospital in the fight with cancer.

9.      Ms. Pollard is currently a business developer at Harvey Nash and prior to this she was a marketing intern at Costco Wholesale, in 2009. She also became a marketing and sales intern at Alaska Airlines in 2008. 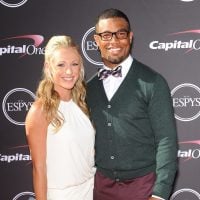 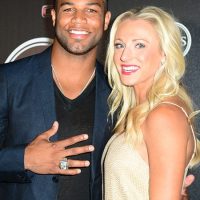 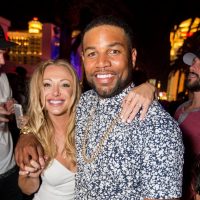 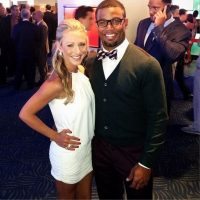 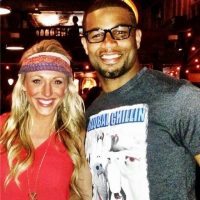 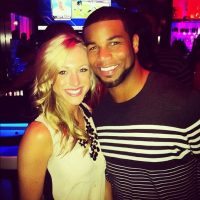 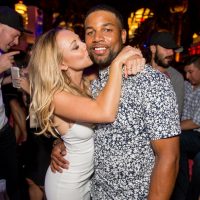