Cheryl Caldwell is the proud wife of Jim Caldwell, the current coach for the Detroit Lions. Let’s learn more about Cheryl on the facts below!

1.      Cheryl Caldwell met her hubby when they were in their teens.

4.      Cheryl told the Oakland Press that, since Jim was hired by the Lions in 2014, “he’s always been someone who has never brought football home”.

5.      The Caldwells have four children: Jared, Natalie, Jermaine, and Jimmy.

6.      They are also proud grandparents to son Jimmy’s two children!

8.      Cheryl is quite a philanthropist when not busy having fun with her grandchildren. She donated $25,000 to a Boys & Girls Club!

9.      Jim and her wife established a foundation in 2009 to help kids get better education.

10.  They built one of their learning centers in North Carolina and the other facilities are in Indianapolis and Detroit. 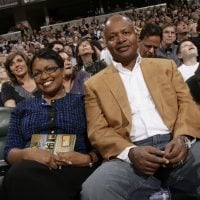 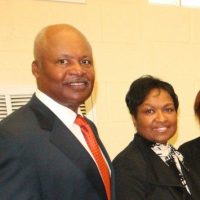 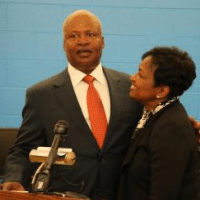 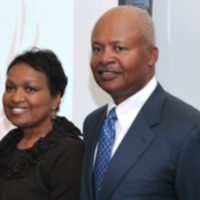 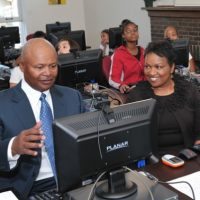 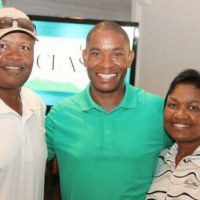