Dallas Robson is the beautiful girlfriend of Clemson Tigers QB, Deshaun Watson. We all know her football stud has always been a fine player and that he recently dominated his football college career by winning another title game, but we also know girlfriends are big part of a player’s success.

Dallas Robson’s beau was born September 14, 1995. The 21-year-old son of Deann Watson, joined the Clemson Tigers in 2014. He led the Tigers to a 14-win season in 2015, including an appearance in the NCAA Championship game. 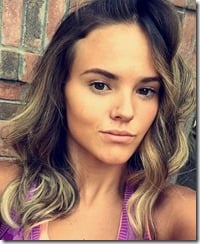 As his complement we have the lovely miss Dallas Presley Robson, who is one of three children born in Atlanta, Georgia to Lisa and Todd Robson. She has one brother, Beau and one sister, Harlee.

Her father, Todd Robson is the founder of SSRevolution Ministries.

Dallas met her boyfriend while they both attended Gainesville High School in Georgia.

The pair have been dating since high school and have been each other’s biggest source of support. Robson has been by Watson’s side throughout the craziness of the football season, but he isn’t the only athlete in the relationship. 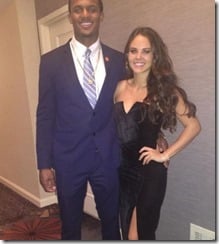 Dallas Robson was a two-sport athlete during high school. She played soccer and basketball at Gainesville High School. In facts, she was the captain of the varsity team and graduated in 2016.

She’s apparently also a fan of the Carolina Panthers.

“Happy Birthday Jesus!!! I love you!”

Its unclear whether the two are still together, they used to be virtually inseparable but they haven’t posted any pictures in a while.

It’s a shame, Dallas would have made a stunning NFL wag.

You can find the gorgeous young lady on Instagram here. 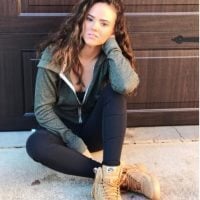 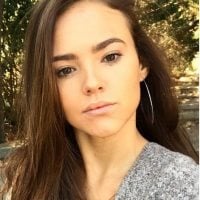 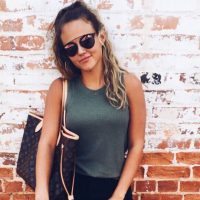 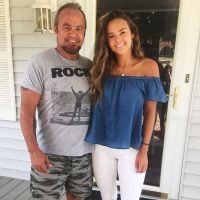 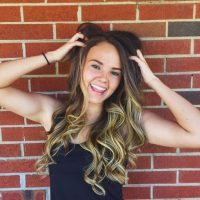 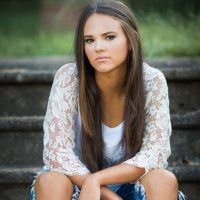 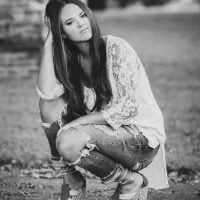