Kayla Phillips is the stunning girlfriend of NFL player DeSean Jackson. Her man is the NFL wide receiver for the Tampa Bay Buccaneers, he also played with the Philadelphia Eagles, the Washington Redskins, and the California Golden Bears at the University of California, Berkeley prior to the NFL.

Because you all know everything out there about Jackson, we are going tell you seven interesting facts about his girlfriend. 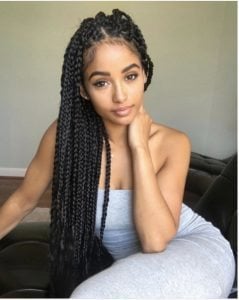 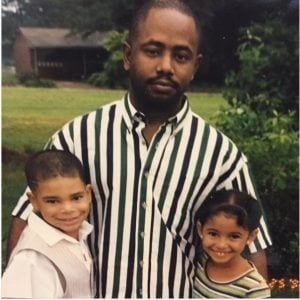 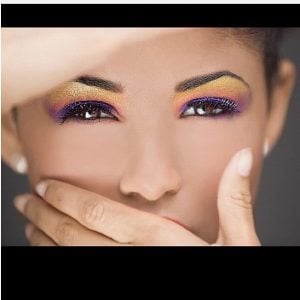 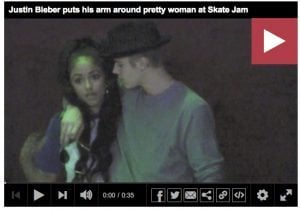 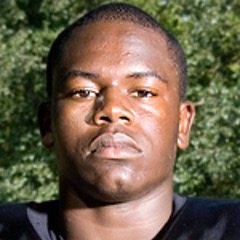 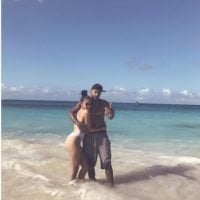 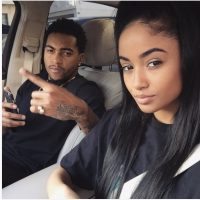 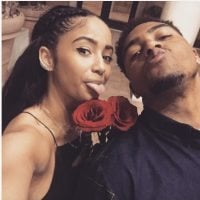 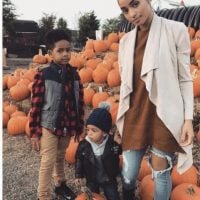 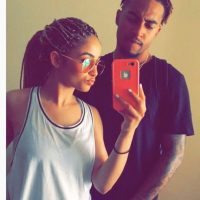 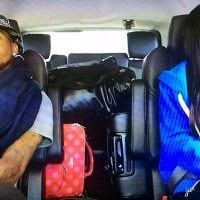 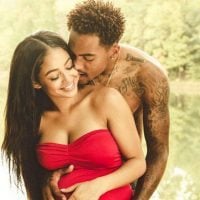