Kayla Phillips is a famous American model and social media star. She is the girlfriend of renowned NFL player DeSean Jackson. She got stardom through her Vine channel ‘imKaylaPhillips’ which had more than 143K followers at the time the app was disabled. She also gained immense popularity on her Instagram account. For more exciting facts about Kayla Philips, we’ve got you covered. 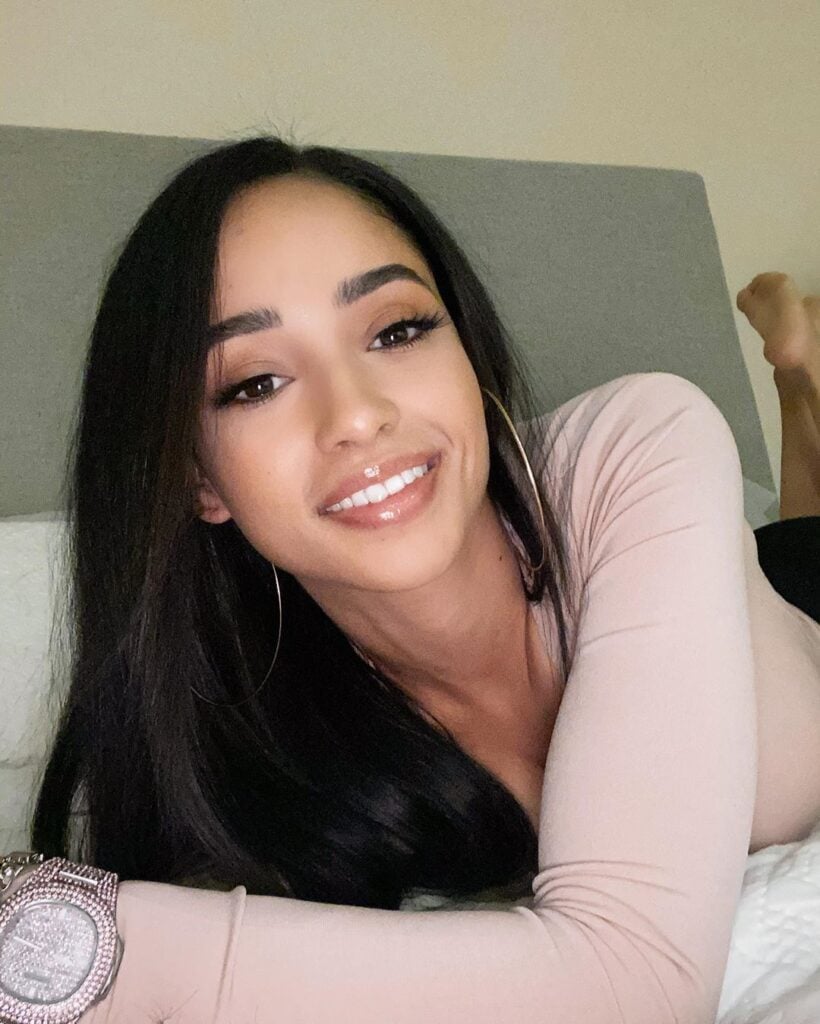 Kayla has modeled for various companies; she has done modeling for the clothing collection ‘Civil Women’s Fall Hear Us Roar’ which she also promoted on her social media accounts. She owns her own online clothing company, Shop Kay Lovely.

Kayla met Justin Bieber at a party, and they exchanged numbers and cozied up together the same night. 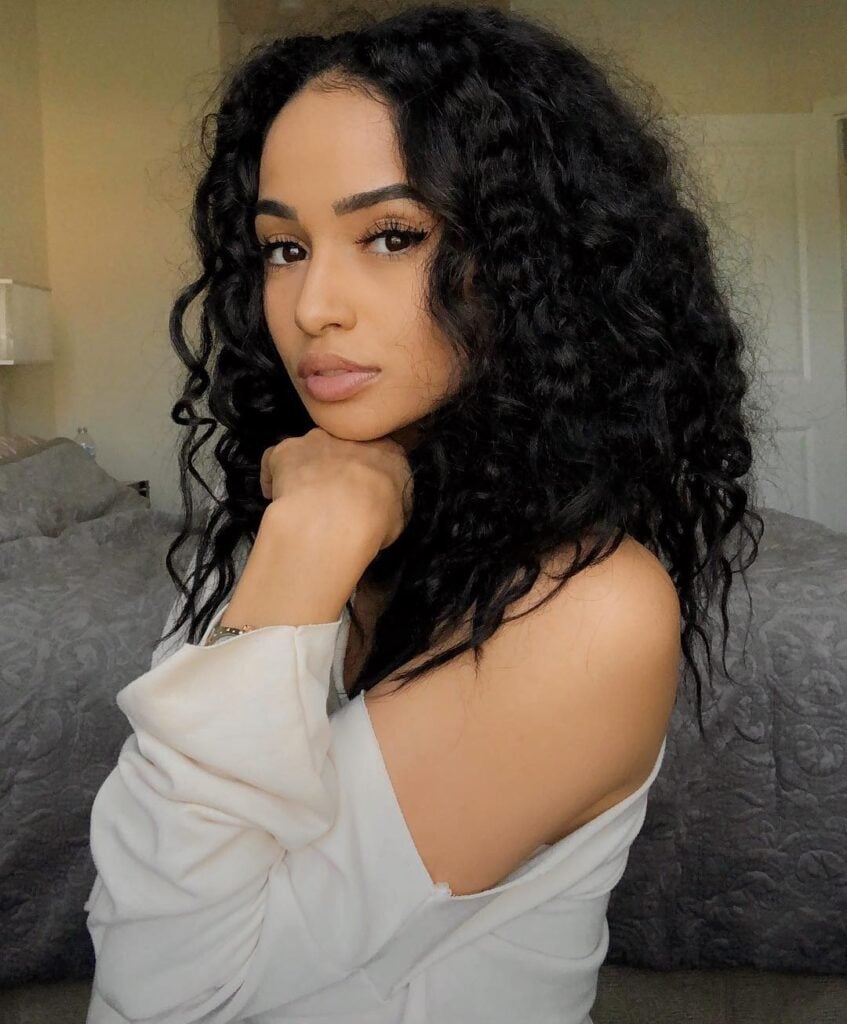 Kayla is a famous model by profession; she has worked for various clothing brands like “Civil Women’s Fall Hear US Roar”. Also, she created an account on Vine with the name ‘imKaylaPhillips’. Her dancing in Zendayas music video gave her instant fame on the internet. After that, she began making vines videos with Melvin Gregg. Currently, she has nearly 795k followers on Instagram.

She became quite a sensations thanks to Vine and YouTube.

Kayla’s parental information is not known. 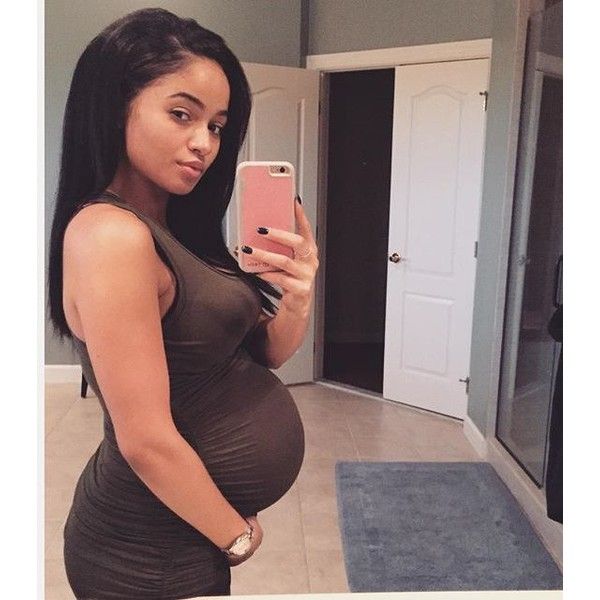 Kayla Phillips and wide receiver DeSean Jackson met in 2014, and amazingly in less than a year in 2015, the couple announced that they were expecting their first child.

Phillips has a son named Tru from her ex-boyfriend, Omyn Newkirk. Kayla Phillips met Newkirk in high school when she was a cheerleader, and he was a promising college football player. 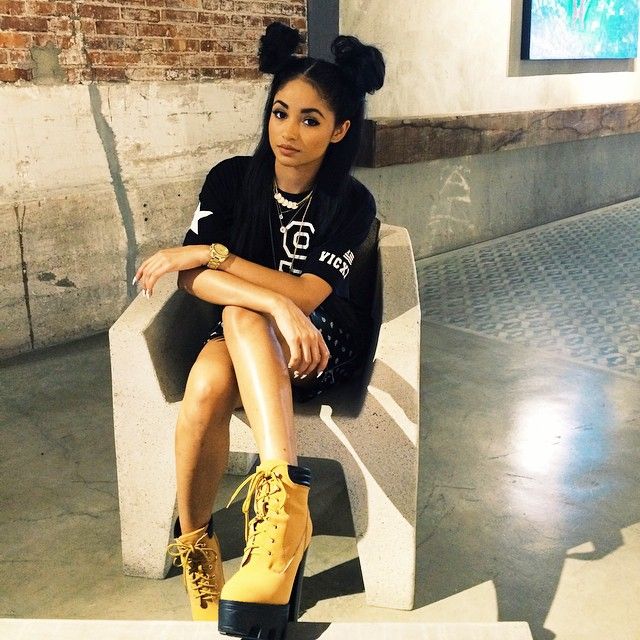 As of 2021, Kayla Philips estimated net worth is $ 1 million. Her primary source of income is her career in modeling. 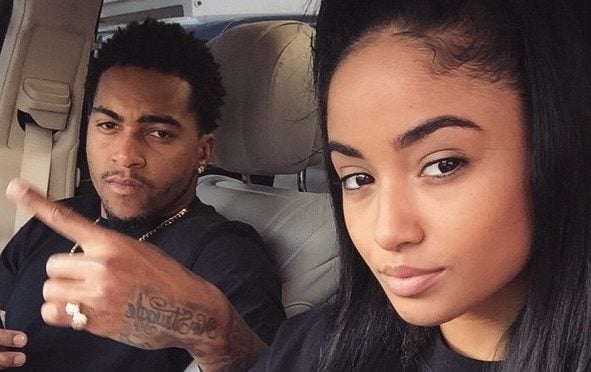 NFL player DeSean Jackson and famous model Kayla Phillips have been together for the past 6 years, they are yet to marry. The couple is madly in love with each other and together they are biological parents of two insanely cute sons. In 2020, he got down on one knee and proposed to his longtime sweetheart Kayla Phillips.

Las Vegas Raiders wide receiver DeSean is also popular for his style statement. He is insanely famous among young men because of his exclusive and attention-grabbing hairstyles. Here are some of his most famous haircuts: 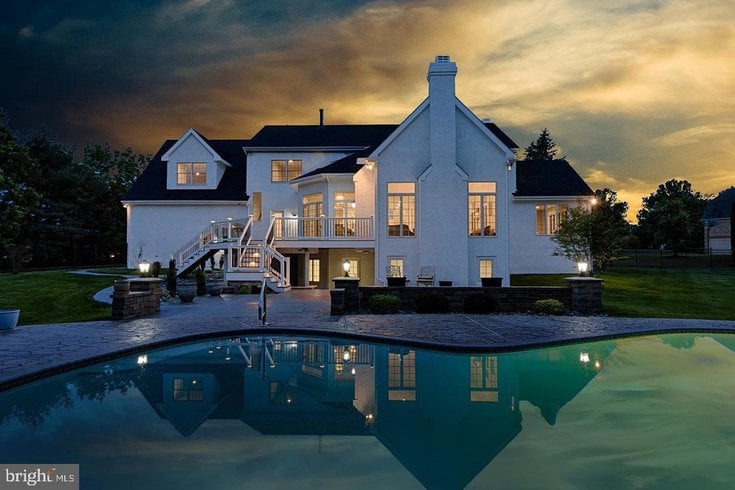 In 2021, DeSean sold his traditional style double-gated residence for $2.2 million, the amount is $200,000 more than what he was expecting. Reportedly, the three-time pro bowl selection paid $1.65 million for this house in 2013. DeSean adds a personal touch to the property by adding some palm trees, painting a gray exterior, and adding French doors.

DeSean and Kayla have two children together, their firstborn DeSean Jackson who Jr was born in 2015, and their second son Jacey who was born in 2018. DeSean is also a step-father of Kayla’s son Tru from her previous relationship.

Back in 2015, over the weekend, NFL player Desean Jackson and his longtime girlfriend Kayla Phillips celebrated the awaiting arrival of their baby boy with a football-themed baby shower. The shower was attended by the couple’s closest family and friends and it was organized in Santa Monica, California. The most famous Platinum Candy Buffets, prepared dessert and candy buffets at the party. 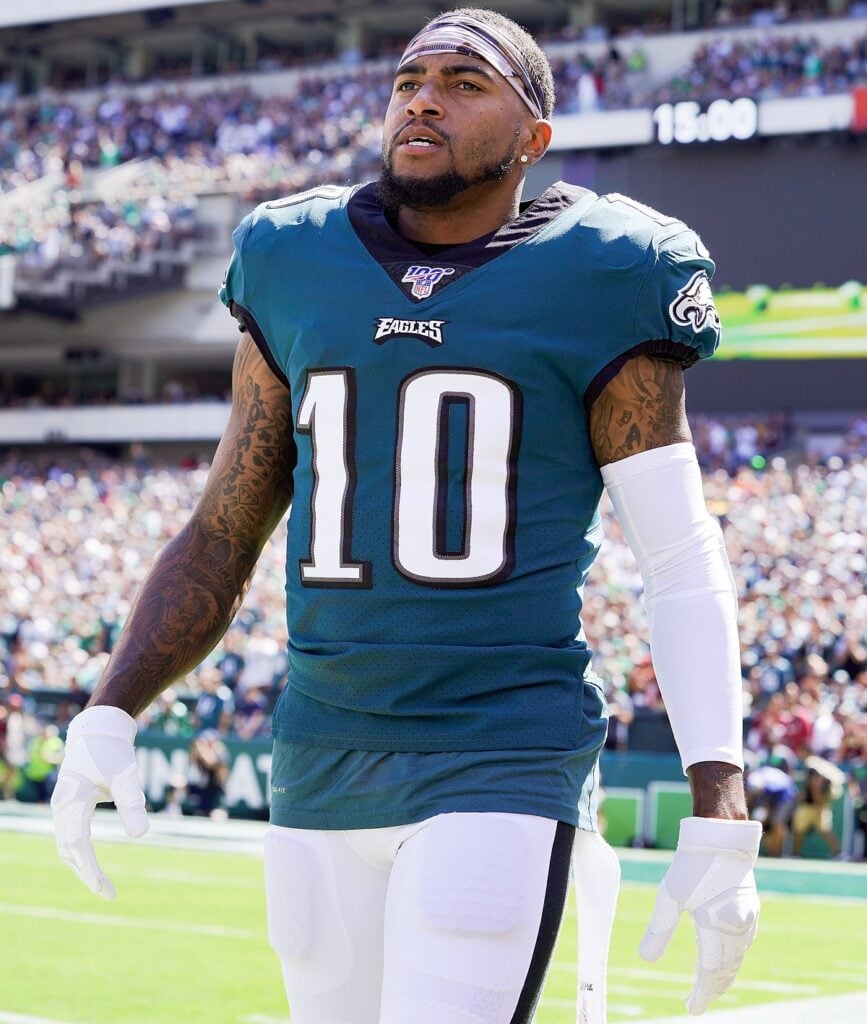 DeSean was drafted in the second round (49th overall) of the 2008 NFL Draft by the Philadelphia Eagles on April 26, 2008, Jackson. He became the first player in NFL history to earn a Pro Bowl berth at two positions (wide receiver & punt returner) in 2009.

Here are the previous contract details: 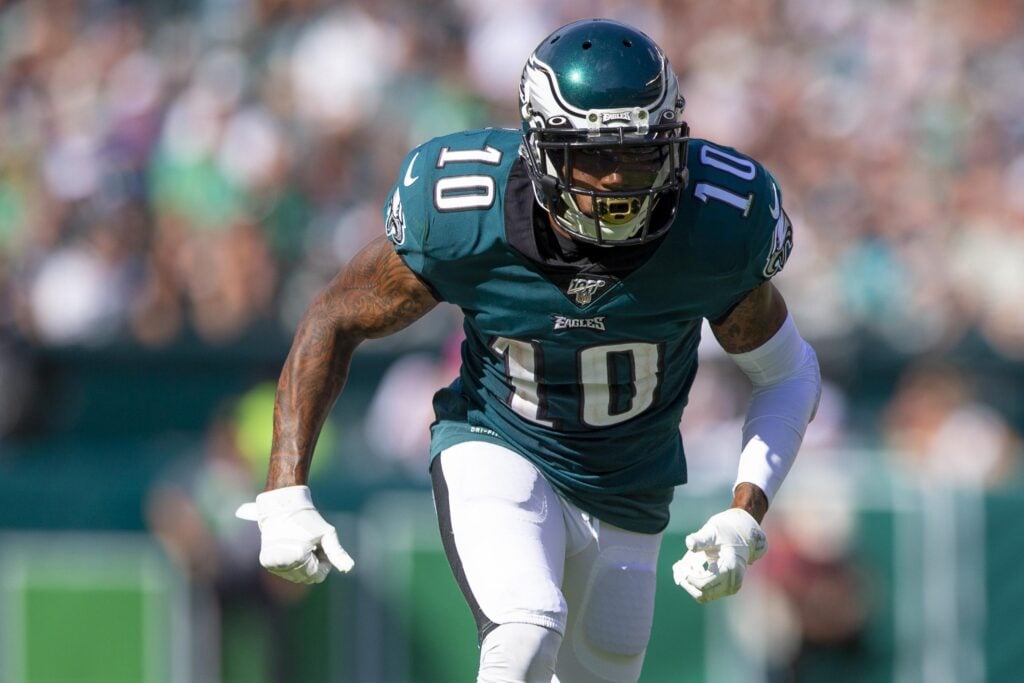 The Philadelphia Eagles drafted DeSean in the second round of the 2008 NFL Draft. After leaving the Eagles, he played for the Washington Redskins for three seasons. He was the first player chosen for the Pro Bowl at two different positions in the same year; also, he has been selected to the Pro Bowl three times.

As per the league transaction wire, a day after DeSean was officially surrendered by the Los Angeles Rams; the expert speedster cleared waivers and is now a free agent.

In the 2008 NFL draft, DeSean was initially drafted by the Philadelphia Eagles in the second round (49th overall).