Rhonda Kubiak is the wife of 33-years of Gary Kubiak, an American football coach and former player who is currently the head coach of the Denver Broncos of the NFL. Let’s keep learning about Rhonda on the facts below!

2.      Even though the Kubiaks are high school sweethearts, curiously, the couple broke up in college… but just for a week! The two have been together ever since their freshman year of high school with the exception of one week.

3.      Rhonda and Gary were the stereotypical high school couple: the football team’s quarterback and the cheerleader.

6.      All three of their sons, Klint, Klein, and Klay have been involved with football.

7.      Rhonda enjoyed the couple’s time in Houston, as both of them grew up about 15 minutes away from Reliant Stadium.

8.      Together, Mr. and Mrs. Kubiak are corporate chairs for Seeds of Hope, an organization that economically assists challenged children to attend Catholic schools. 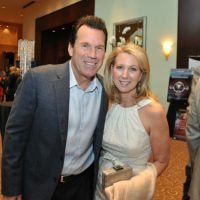 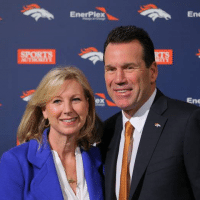 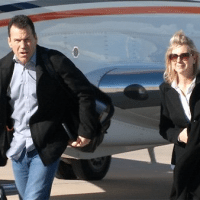 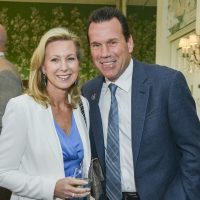 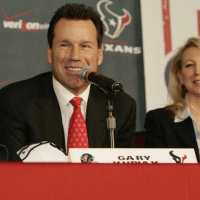 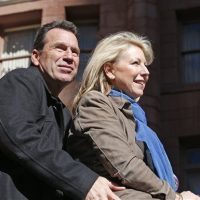