Meet pretty Denise Werner, she is the wife of German NFL player Bjorn Werner, also more frequently seen as Bjoern Werner. Denise’s hubby is playing for the Indianapolis Colts. He was born on August 30 in 1990 and retired at the age of 26. Know more about his German-based footballer and his lovely wife, Denise Werner here!

How did a German-born player end up in Indianapolis? The 24-year-old actually played college football for Florida State.

He previously played for Berlin Adler before he came to the States as an exchange student in the year 2007. He attended Salisbury School in Connecticut where he played football and hence had 54 tackles and 12 sacks in the short duration of his time in the United States. But soon after a year, he flew back to Germany but again returned to Salisbury in 2009 where he played football and made a record of 57 tackles in seven games.

He was known as the three-star recruit and was ranked fifth by Rivals.com. Did you know that he won the ACC Defensive Player of the Year? He was super talented and made an impact in no time though he is not originally from the States. Know more about his beautiful wife Denise and about him here. 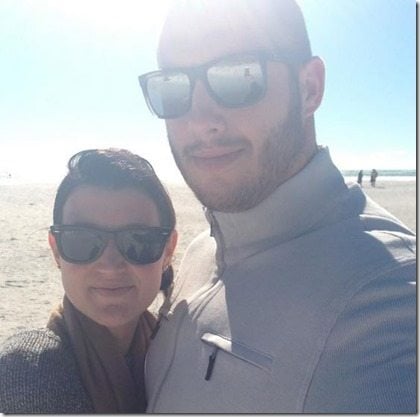 Bjoern Werner is the son of Andreas and Martina Werner. Not much information is available regarding his family. But we know for sure that he loves his family and spends time with them.

Where does Bjoern Werner live?

It’s not clear as to where exactly Bjoern Werner lives. Check back as we try to update regularly with all the latest news.

What is Bjoern Werner Net Worth?

Werner announced his retirement when he was 26 years old as most of the teams were not taking him due to his many knee injuries. It was after three discouraging seasons that Werner decided to call it quits in 2017.

He had undergone around eight knee operations in eight years, which led to the teams not taking him for future seasons. He announced his retirement on a German television where he said his body could no longer keep up with football, and due to his medical history, he was unable to perform as he used to before. That said, Werner is said to support aspiring European footballers to be a part of the NFL.

At present, he works in German television as a college football analyst. Though he has quit playing, his love for sports hasn’t declined which can be seen in his current job. Werner is a true sportsperson indeed.

Denise and her hubby have an interesting story for the grandchildren; he was a sophomore high school exchange student from Germany attending Salisbury School in Connecticut and although he was doing just great he moved back home to Berlin only to return some time later. He returned for his senior season and went off to FSU. Was there any other reason to come back? 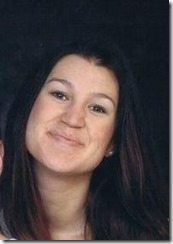 Believe it or not, the couple has been married for a couple of years now! According to a report from 2013 which said they had been married for three years, we assume and if our math is correct, they tied the knot in 2010, meaning Bjorn was only 20-year-old at the time! The love birds seem to be inseparable ever since. 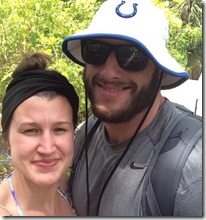 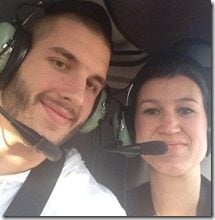 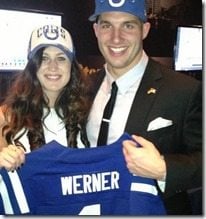 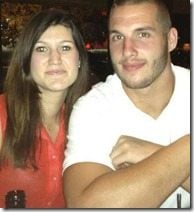 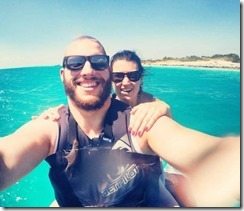 Before her man got drafted she had it rough, according to an interview, her hubby revealed he and his young bride lived in a house with “a few other players” he described her as the “house mom” yelling at people if they didn’t clean up! At the time, Denise was going to junior college in Tallahassee.

But after her hubby was selected by the Colts in the first round (24th Overall) of the 2013 NFL Draft, we hope Denise doesn’t have to share a house anymore.

One of Denise’s hobbies is drawing, below a sneak peek of her work, or what she calls “one of her hidden talents.” Her artworks are truly beautiful and she does have impressive artistic skills. Denise keeps herself busy by drawing and we can see that for sure. Have a look at her works below: 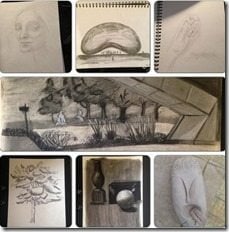 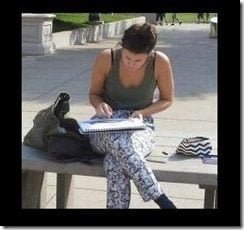 According to her Facebook, she is currently studying Sociology at Indiana University-Purdue University Indianapolis (IUPUI). The couple does not have any for a long time children, but you know they are very young.

Nothing is known of Denise Werner’s career as of now but stay tuned to our page for more updates. If you want to know more about other wags of NFL players, be sure to check out here.

Check out his latest interview with Pat McAfee below on YouTube: