Racine Lewin is the lovely girlfriend and baby mama of NFL player, Delanie Walker. It looks like pretty Racine Lewin made it to that point all the girlfriend want to be in, the tittle of baby mama is almost as good as that of NFL wag.

Racine’s beau was born Delanie Walker on August 12, 1984. Prior to his NFL career he was a football and Division III track champion at Pomona High School. The California native played college football at Central Missouri –where he became a record-breaking receiver before becoming a tight end for the Tennessee Titans.

Delanie was drafted by the San Francisco 49ers in the sixth round of the 2006 NFL Draft. He spent the following seven seasons with the 49ers and was signed to the Titans in 2013. He played in his first Super Bowl under the coaching of Jim Harbaugh in 2013.

The gorgeous Racine Lewin surely has a good track of all of her man’s achievements, after all they have been together for over 10-years. However marriage might not be in the cards for them. 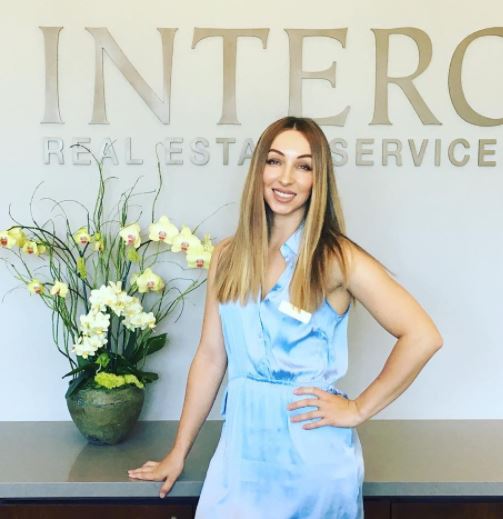 During their time together, the couple welcomed an adorable daughter who was born in 2015. That was also the same year in which Racine Lewin said ‘enough is enough.’

In early 2015, Miss Lewin revealed in a shocking post, Walker had cheated on her multiple time and had been telling women he was single even though they had planned to become parents. She also revealed she was pregnant with their unborn daughter. 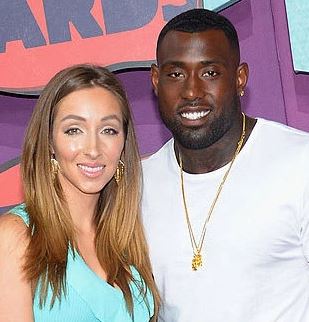 Earlier this year, she publicly accused him again saying Walker had cheated with a ‘hooker.’

According to her LinkedIn Racine idescribes herself as Trader / Blogger / Vlogger; she attended San Jose State University from 2008 – 2010 and holds a Communication, Interpersonal Communication & Art History degree.

The lovely mom of one is also a realtor at Intero Real Estate Services. A testimonial on her website reads

Tenacious, intelligent, and compassionate. Racine is a true leader with focus and takes the time to understand both the goals of others, and her own. She places the right amount of pressure to any scenario and delivers expected results. I have had the pleasure of working numerous team projects with…