Tina Pagano is the loving and supportive wife of former NFL player turned coach, Chuck Pagano. Her 56-year-old husband is currently the head coach of the Indianapolis Colts.

His younger brother John Pagano is the defensive coordinator for the San Diego Chargers. Both brothers played for their father, Sam, who was the head coach at Fairview. Sam was selected to the 25th Hall of Fame induction class for the Colorado High School Activities Association in 2013.

Collegiately, Chuck Pagano was a four-year letterman and two-year starter at strong safety for the University of Wyoming and graduated with a degree in marketing in 1984.

Pagano started his coaching career as a graduate assistant at the University of Southern California (1984-85) before taking the same role at Miami (Fla.) in 1986. In 1987, he started a two-year stint at Boise State University where he coached outside linebackers. Pagano then spent one season (1989) at East Carolina University coaching the secondary before moving to UNLV where he led the secondary (1990) and eventually was named defensive coordinator in 1991.

According to the Colts website, in four years as head coach of Indianapolis, Chuck Pagano has led the team to a 41-23 regular season record, including three consecutive 11-5 seasons and playoff appearances from 2012-14.

Pagano who is a respected figure in the NFL, couldn’t have done it without the help of his lovely wife, Tina Pagano. 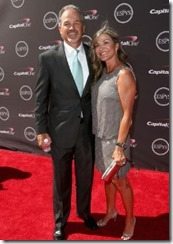 In fact, the lovely wife and mother of three was described as his rock during Chuck’s stint with Leukemia in 2012.

Want to know more about her? Read her top facts below.

3. She is originally from Boise, Idaho.

5. She and Chuck Pagano are the proud parent of three daughters, Tara, Taylor and Tori

6. Daughter Tara studied marketing and finance at the University of Miami.

7. Tina’s son in law is Kenneth Lavier via her daughter Tara.

10.Tina and her husband are also proud grandparents to three granddaughters, Avery, Addison and Zoey –via Tara Pagano. 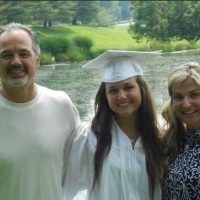 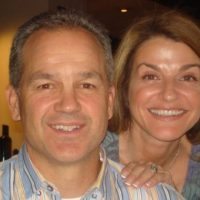 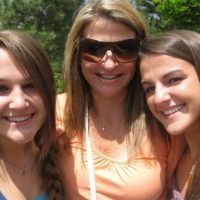 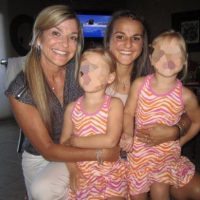 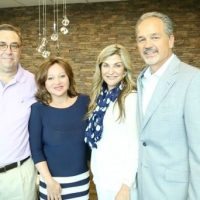 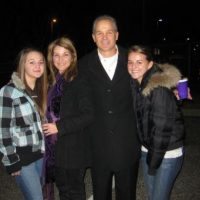 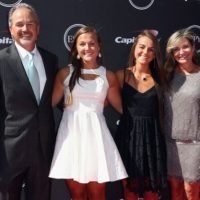