Olivia Culpo is certainly not only famous for being Christian McCaffrey’s Girlfriend. She is a successful American fashion influencer, restaurateur, and one of the the most famous social media personalities. Along with that, she’s been a former beauty pageant titleholder as well as an actress.

In 2012, she won the title of Miss USA in the Miss Rhode Island USA competition, and thereafter she won Miss Universe. Olivia Culpo was a former SI Swimsuit cover model and did you know she is an accomplished cellist? 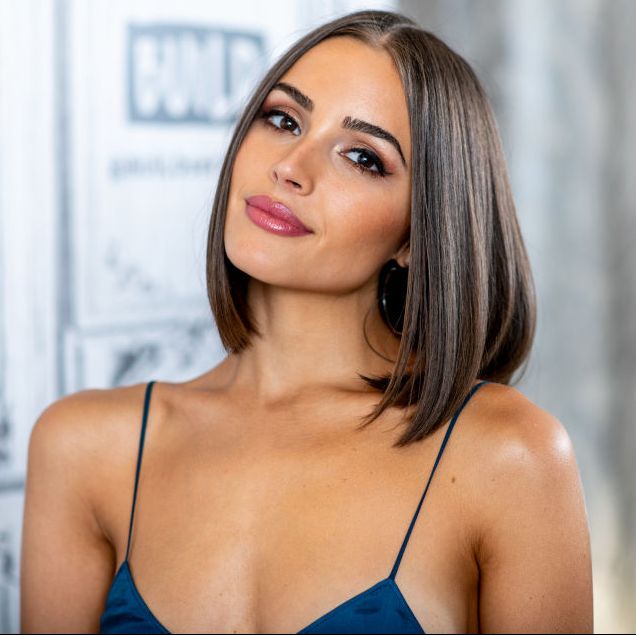 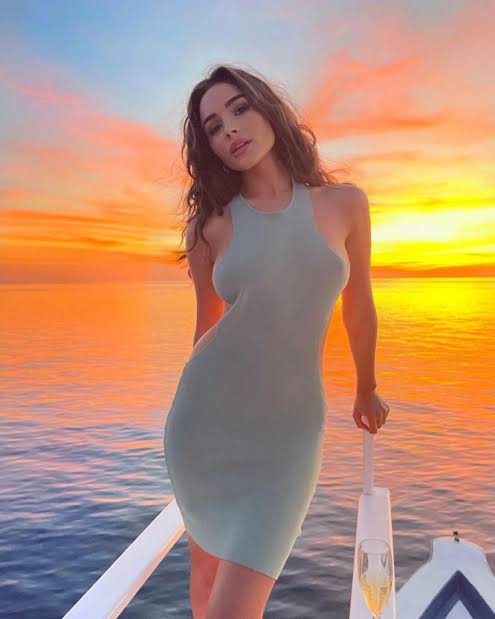 Olivia Culpo has an estimated Net Worth of 7 million dollars. She has accumulated her wealth from her successful career as a fashion influencer, social media personality, and actress. 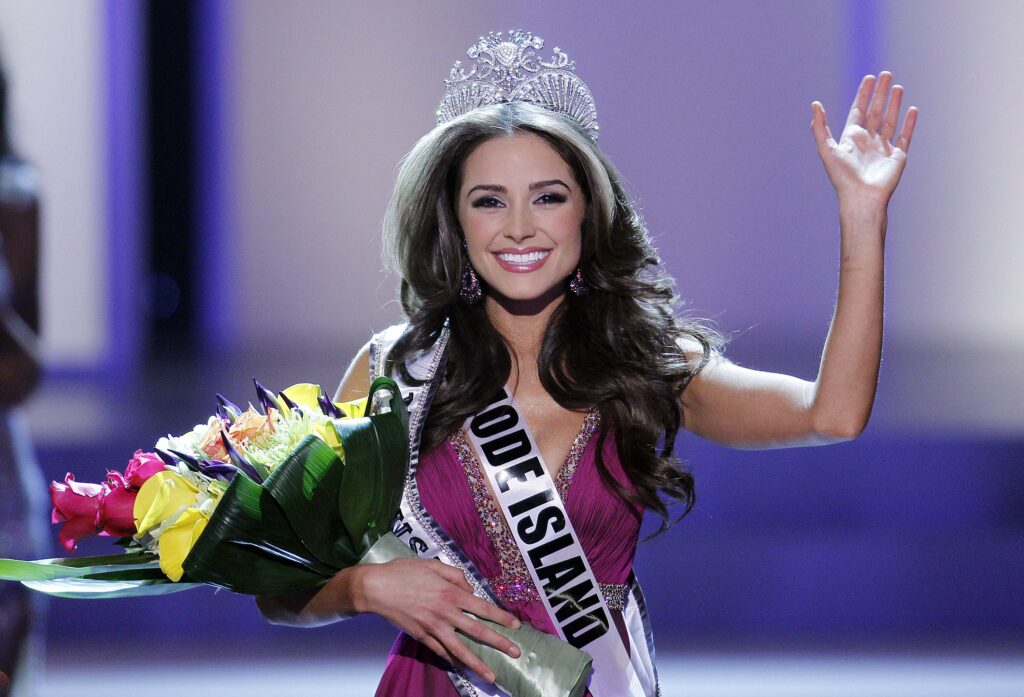 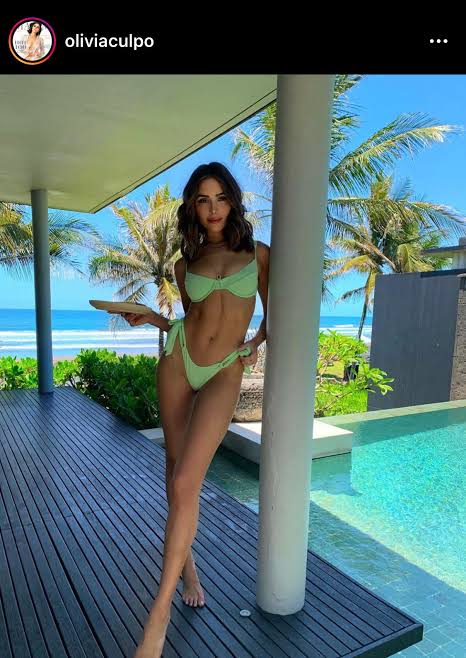 In 2018, Olivia Culpo made her SI Swimsuit debut as a part of the special project, “In Her Own Words.” She appeared on the cover of the 2020 issue along with Kate Bock and Jasmine Sanders. 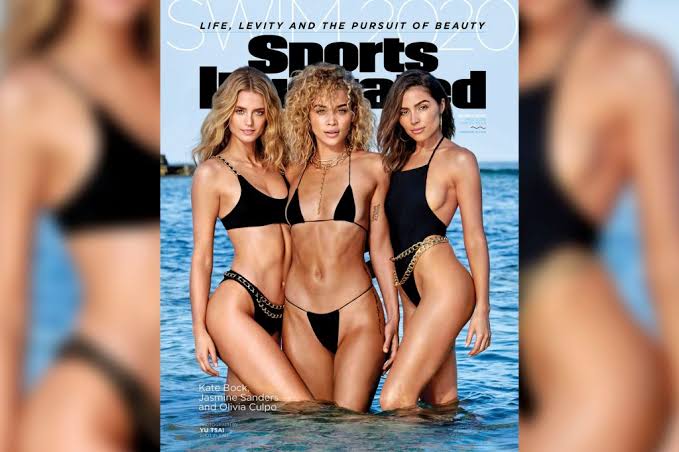 Before she became Christian McCaffrey’s girlfriend, Olivia was very publicly linked with one of the famous Jonas brothers, Nick Jonas. 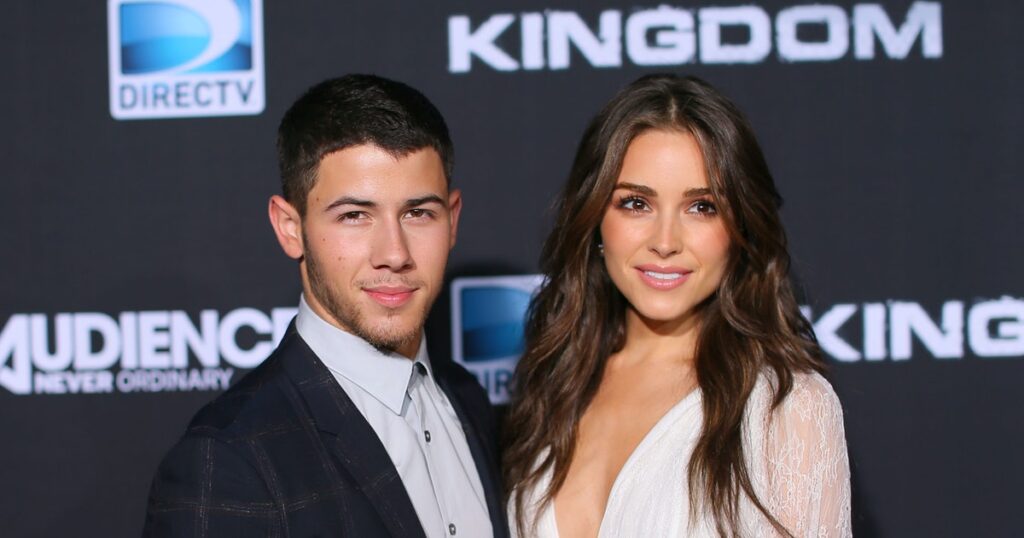 Take a look at the dream come true moment of Olivia Culpo. She’s been crowned as Miss Universe in 2012. 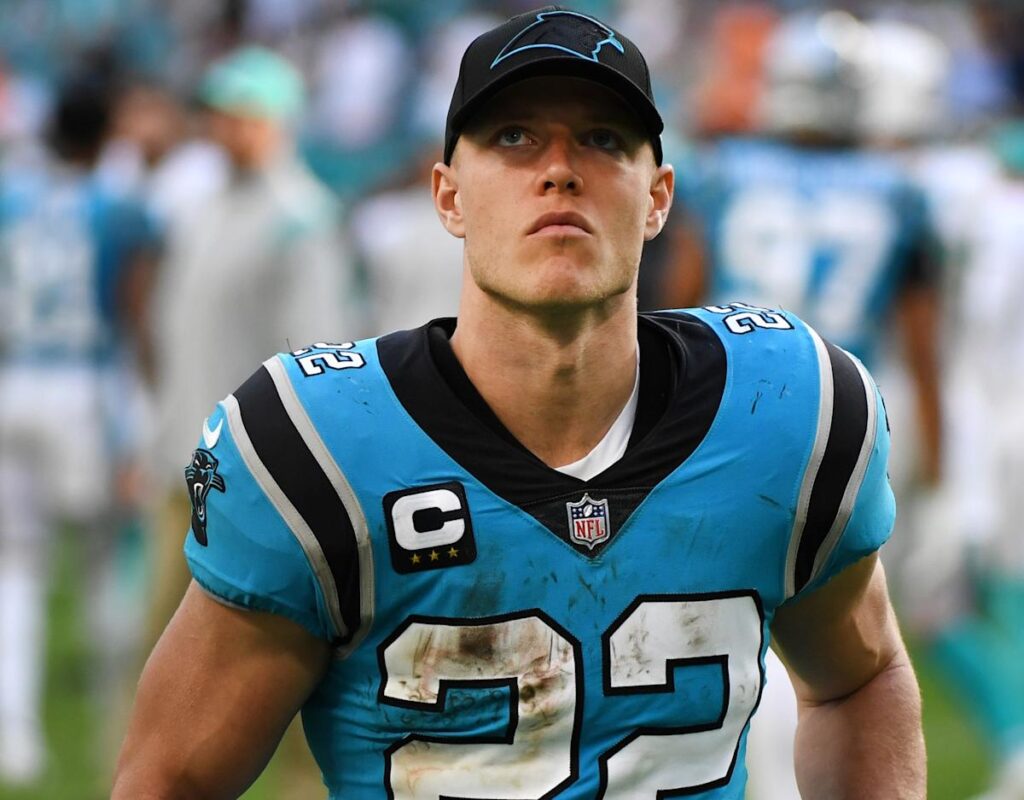 For the last two years, Christian McCaffrey has been unable to stay healthy. He only appeared in three games and missed 13 of them due to different injuries to his thigh, ankle, and shoulder in the 2020 NFL season. In his fifth season also his injuries continued to create trouble for the second straight season. Due to a hamstring injury, he already missed five games in the NFL 2021. This is definitely a cause of concern for the McCaffrey and the Panthers.

In 2019, running back McCaffrey signed a four-year, $64 million contract with the Panthers. The contract included a $21.5 million signing bonus, $38.16 guaranteed, and an annual salary of over $16 million every season.

Chuba Hubbard got two chances to prove his fantasy worth as McCaffrey’s handcuff. 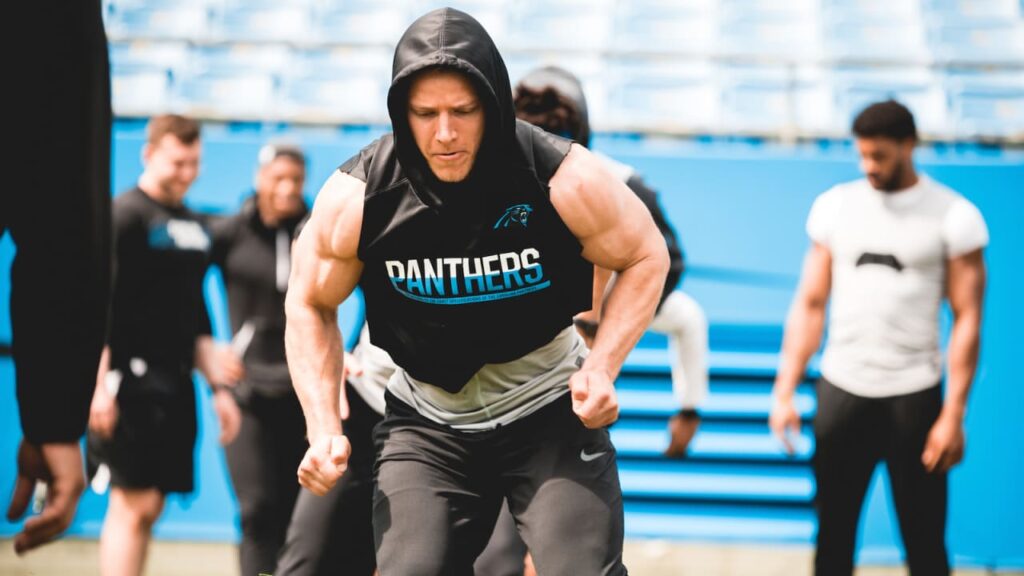 McCaffrey does his work out with Brian Kula, his trainer, to enhance his mass-specific force. They’ve identified 210 pounds as the best weight for him to perform at his best on field. Along with this, now they are focusing on Christian’s force output.

According to Brian Kula, McCaffrey’s workout sessions are the same as an “underground operation” because they don’t involve fancy training facilities, i.e., well-equipped gyms. As McCaffrey believes in a no-frills approach, so, there is no specific place and time for their workout sessions. McCaffrey trains for the two most important attributes for running backs and these are speed and power 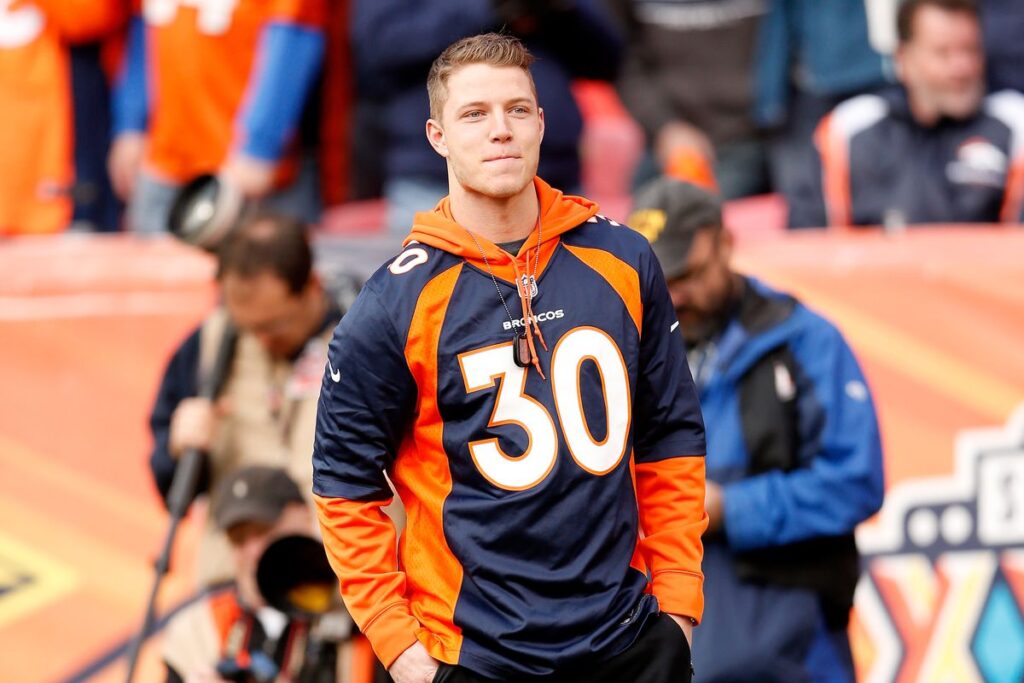 It was rumored that running back Christian McCaffrey due to his frequent injuries may be subject to trade by Carolina Panthers but Denver Broncos should not entertain it. However, this rumor was squashed when the Panthers recently declared that there is no such plan.

Since the 2017 NFL, McCaffrey is continuously representing the Carolina Panthers. He was drafted 8th overall by the Panthers during the 2017 NFL draft. From then he became the first-ever player from the team to have over 100 yards rushing and receiving in the same game. After fourth overall pick Leonard Fournette, McCaffrey was the second running back taken. 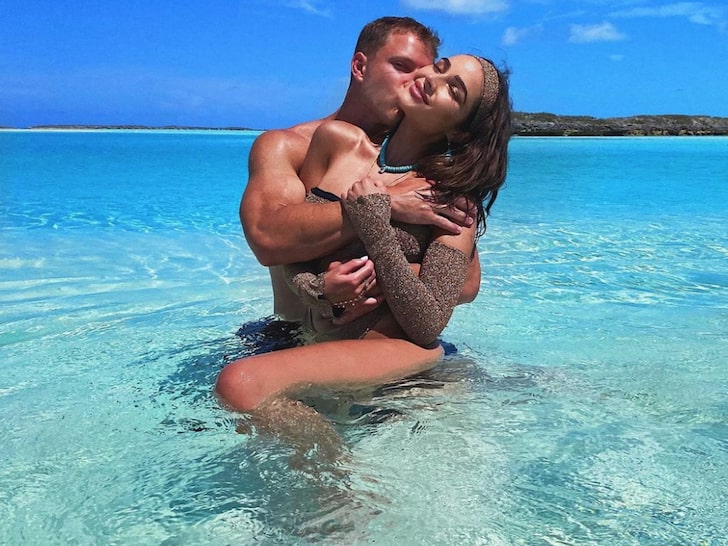 Panthers star McCaffrey has been dating Olivia Culpo, a popular social media personality, fashion influencer, restaurateur, actress, and Miss Universe since July 2019. Initially, the couple kept their relationship secret but later they made it public through the Instagram post.

McCaffrey’s dad, Ed McCaffrey, was an NFL wider receiver for over a decade. Currently, he is a football coach. 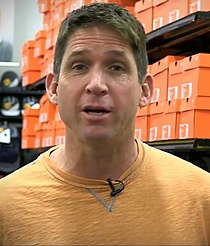 Lisa (Sime) McCaffrey, mother of Christian McCaffrey, was a star soccer player at Stanford. From 1987-89, she was a three-year letter-winner. Like Christian’s father, she is also an athlete, so it definitely runs in both the genes and family environment. She didn’t stick to a single sport in the early days. She set records in track, lettered four times in tennis, and scored 56 goals during her high school soccer career. The ruptured discs in her back ended her playing career. Now she is a proud mom of 4 great athletes. Lisa is fondly referred to “The #1 Football Mom in America.” 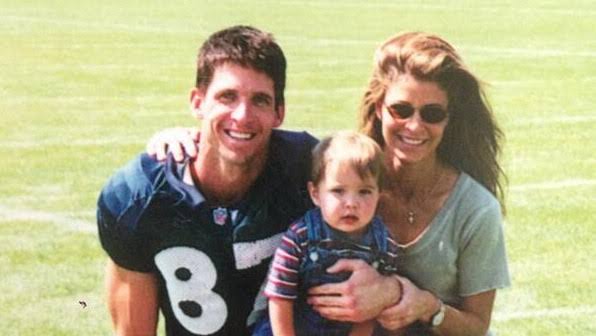 Football is the family business of McCaffreys. Christian McCaffrey along with his other three siblings and his dad played football in the local park together as kids. Since then they were destined to enter the sports world. Max, his older brother just like his dad took the path of a footballer, played for the Duke University football team, and now plays for the San Francisco 49ners as an undrafted free agent. Dylan the third brother followed the footsteps of his older brothers (Christian and Max) and plays as a quarterback for the University of Michigan. Lastly, his younger brother Luke has chosen to play at the University of Nebraska. 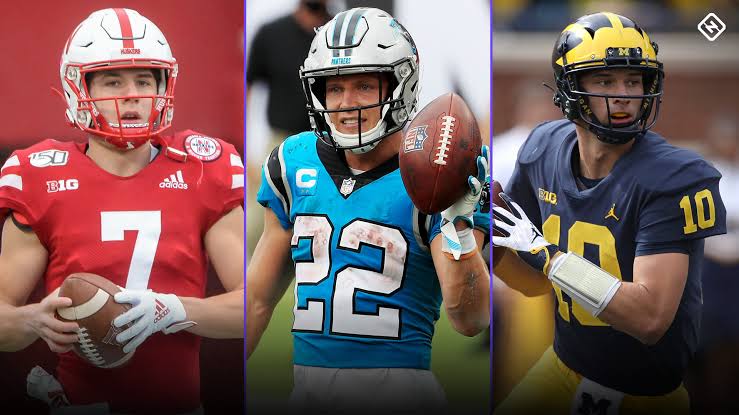 Luke McCaffrey, McCaffrey’s brother, recently has been transferred to Louisville from Nebraska. He chooses his collegiate career at Louisville and made this announced Feb 2021 via a tweet. Luke has found his third college football team in the Last 6 Months. He played the pandemic-abbreviated 2020 season at the University of Nebraska. Excepting any abrupt changes, he’s leaving the Power 5 level for Rice and Conference USA.

Maxwell James McCaffrey is a football trainer and previous wide beneficiary who played in the NFL for three seasons. He is, as of now, the hostile organizer for the Bears at the University of Northern Colorado. 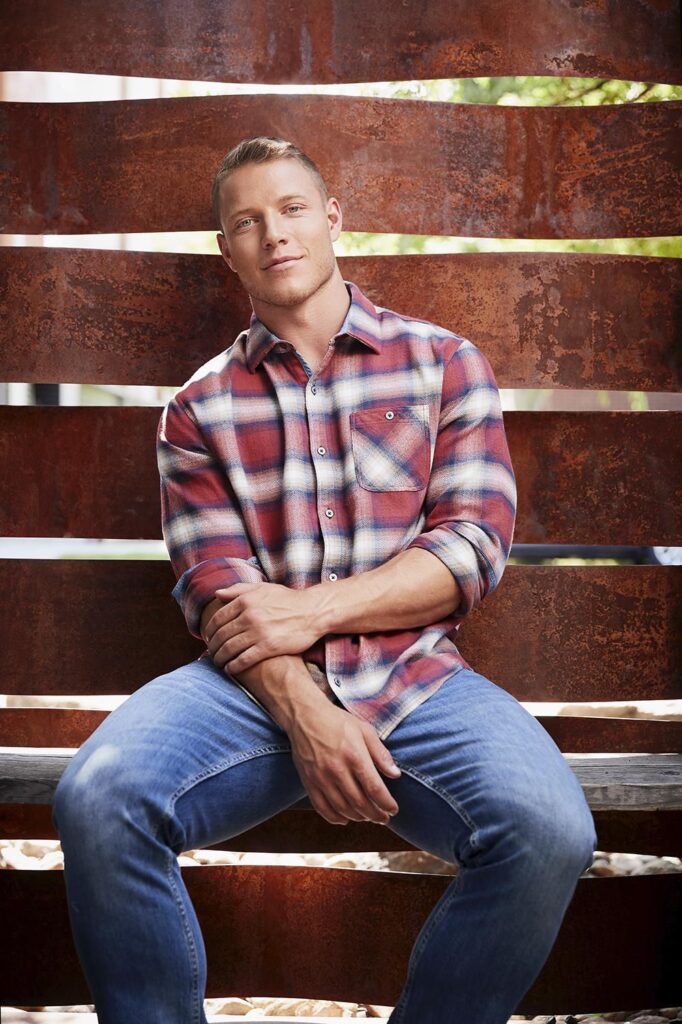 We assure to offer you exciting information. Learn more about the Hottest NFL Wives and Girlfriends.