Brooke Pettet is the lovely and supportive girlfriend of NFL rookie player, Christian McCaffrey. Her NFL stud is currently a running back with the Carolina Panthers.

Brooke’s beau is certainly under pressure as the son of former sports stars. He was born June 7 1996 to mother Lisa (Sime) McCaffrey –a former Stanford soccer star and the daughter of U.S. Olympian Dave Sime. Christian’s dad happens to be Ed McCaffrey, the former Stanford and NFL wide receiver. Christian is the second of four boys, and they all play football.

McCaffrey played running back, wide receiver, cornerback and punter at Colorado High School, where he earned 2012 and 2013 Gatorade Football Player of the Year. He played college football at Stanford University where he was the Cardinals star running back and kick/punt returner. He set the NCAA record for all-purpose yards with 3,864 in 2015. He was the Panthers’ first-round draft pick on this year’s draft. 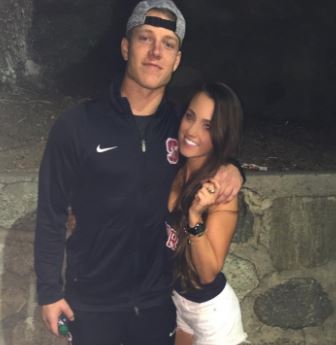 Already enjoying rock star status, is only natural that Christian would have a cute girl by his side. That would be the lucky Brooke Pettet. 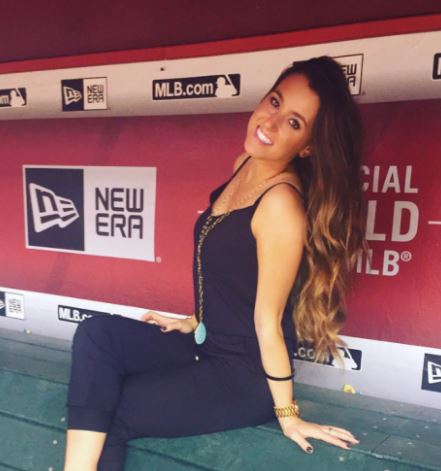 The pretty lady seems to be a little camera shy as most of her social media is pretty much set to private. It’s quite understandable to try and keep her life out of the public eye, however we all know when dating a professional athlete is just not happening. We predict Brooke Pettet will get use to her man’s fame and will eventually come out of her shell.

According to Fabwags, she was born Brooke Elizabeth Pettet Boyle on February 25, 1995. The California native holds a degree in Broadcast journalism from Arizona State University –which she obtained in 2015. Brooke is a former digital media intern for Fox Sports in Phoenix, Arizona. Additionally, she was a journalist for Public Insight Network Bureau. Miss Pettet currently serves as a CE Specialist at CorePower Yoga in Denver.

When not working or hanging out with her NFL boyfriend, Brooke enjoys spending time with her horses. She is a talented equestrian. 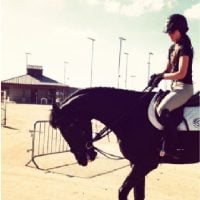 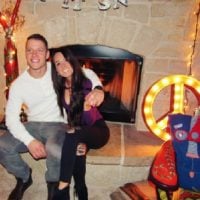 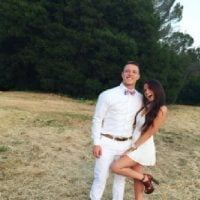 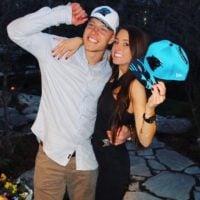 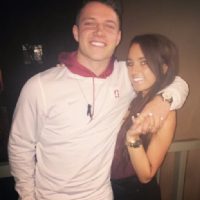 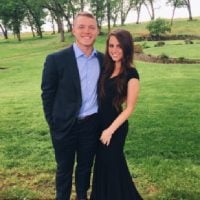 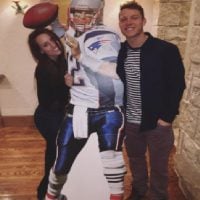