Will the real Chelsea please stand up?

Right off the bat, the Chelsea Ingram that we mention here is not to be confused with “meteorologist” Chelsea Ingram. Chelsea, the TV weather girl who worked as a weekend meteorologist on Fox 44, was crowned Miss Vermont at Miss America Pageant.

The Chelsea Ingram in this article is about the gorgeous wife of the famous NFL star, Mark Ingram!

Here’s a picture of the two of Chelsea Ingram’s:

All About Chelsea Ingram

Chelsea Ingram is the lovely wife of NFL superstar, Mark Ingram –her man is currently a player with the New Orleans Saints.

Chelsea’s man is the son of Mark Ingram Sr. –who won Super Bowl XXV with the New York Giants. Mark Ingram Jr. was born on December 21, 1989. He excelled in football, basketball, and track and field in high school and went on to play football for the University of Alabama.

The 2009 Heisman Trophy winner, was a first-round pick of the New Orleans Saints in 2011. He enjoyed a breakout campaign in 2014, and followed that up with another very productive season in 2015, before being placed on Injured Reserve with a shoulder injury after their Week 13 matchup with the Carolina Panthers. Before being sidelined, Ingram rushed for 769 yards and six touchdowns on 166 attempts and added a career-high 405 yards on a career-best 50 receptions. 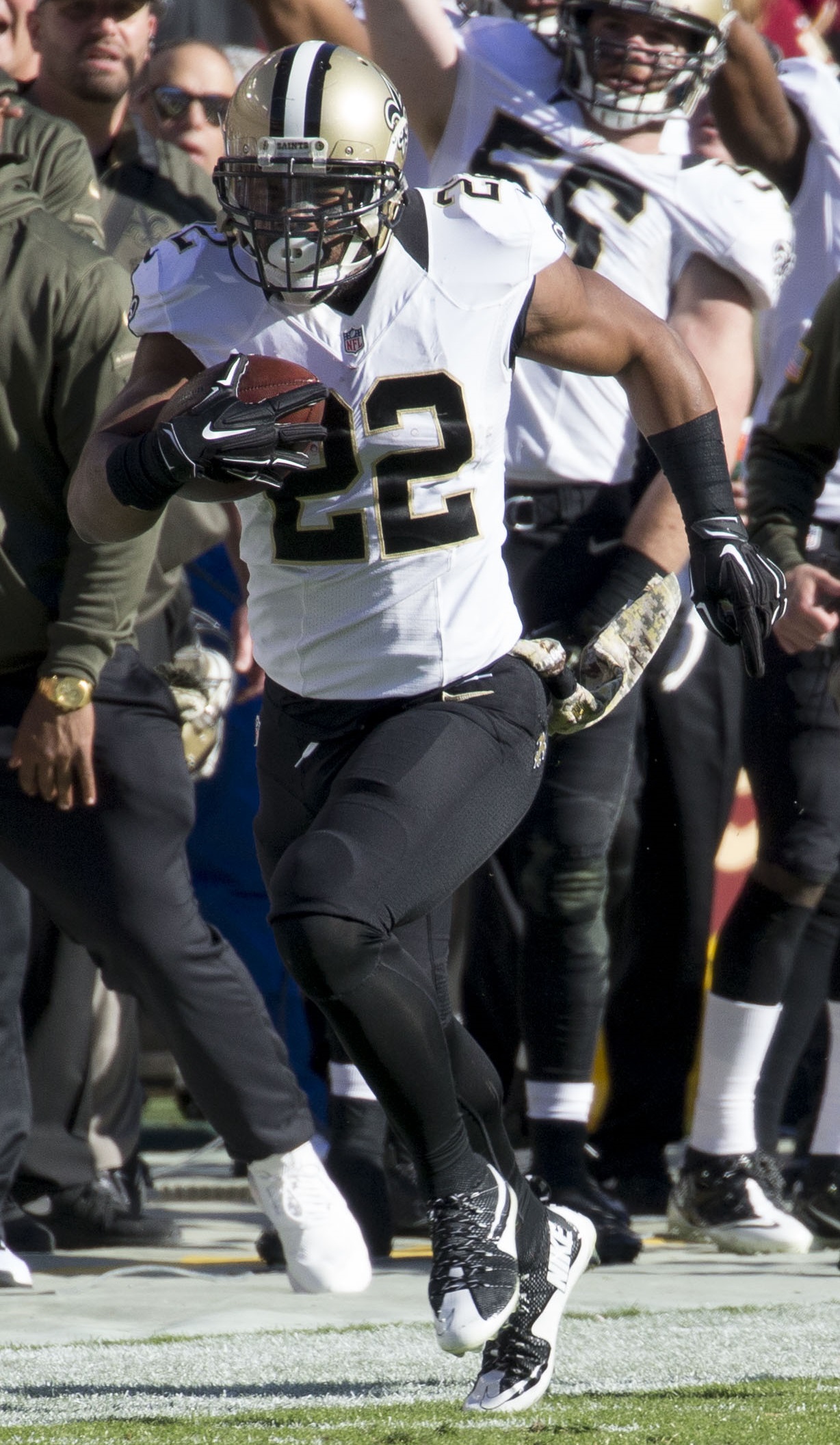 Who are Mark Ingram Parents?

Who are Mark Ingram Children?

Mark Ingram Jr. is a family of 6 with 4 children: 3 daughters and 1 son. Find more about their children below.

Ingram’s estimated net worth is $12 million.

We’re here however to talk about the very ****, Chelsea Ingram. The two were married earlier this year around April and are the parents of two adorable daughters. 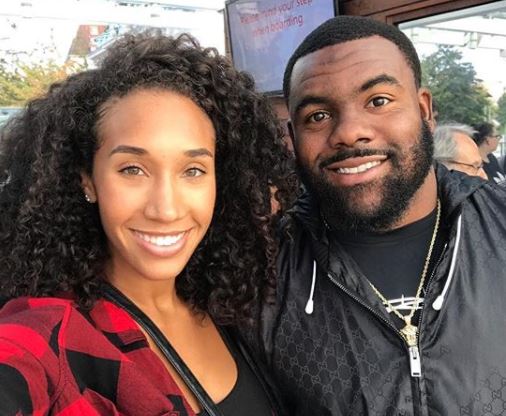 It appears Chelsea Ingram gave birth to daughter Myla Ingram in 2013. The couple welcomed daughter Mila in August 2016; and photos from her social media show, Chelsea gave birth to Mark on March 9 of 2018. In 2019, she gave birth to another baby girl named Mayla.

The duo is now a huge family of 6 with three lovely daughters and a son. 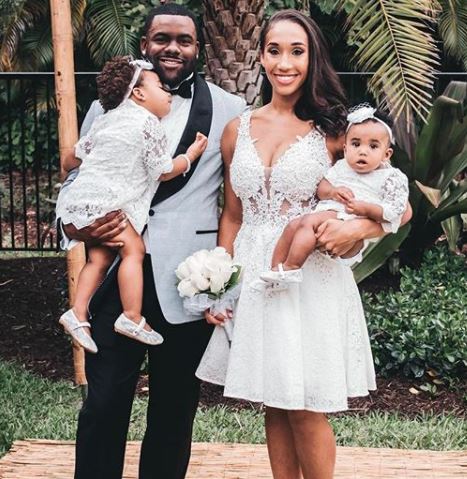 Chelsea is a fitness personality and model. She was born Chelsea Peltin-Brown, her mother’s name is Susan Peltin. The San Diego, California native can also be found as Chelsea Diznee.

She attended California State University, Northridge, and holds a degree in Broadcast Journalism.

According to a Model Mayhem profile, the brunette beauty has been featured in various magazines and music videos. However, her true passion lies in television and radio. Following her high school graduation, she moved to New York to pursue broadcasting, after two years she moved back to California. Since then, she’s host events across the country and landed a job at 93.5 KDAY in Los Angeles.  She also worked as a news producer and anchor at 88.5 KCSN.

Nowadays the 29-year-old wife and mom of two seems to be the focus on her young children and giving all the support and encouragement her NFL stud needs.

Chelsea was a former video vixen who later shifted gears. She’s a fitness model and she takes it seriously. You can find out in her photos below:

The stunning fitness model sweats out every day and you can see the results for yourself here in this pic below:

As a fitness freak, Chelsea looks jaw-dropping in her bikini. The stunning wife is sure a fitness model who loves to flaunt her muscles and curves with a bikini. Check out her pic below:

Check out this video where Chelsea talks about her husband and a lot more about her life:

Find Chelsea Ingram on Instagram here. She has uploaded 1,700+ posts and has around 63.5k followers. She’s quite active on Instagram so you can find her fitness photos, videos, and also her photos with Mark and her children.

Check out Chelsea Diznee on Facebook here.  She’s quite active on her Facebook handle too where you can follow her and stay up to date on her fitness journey.

And that is a wrap! Hope you’ve got to know all about the attractive wife of Mark Ingram.

If you want to know more about the wags of other top NFL players, be sure to check them out in our most popular articles as voted by our readers.