Briona Mae is the good-looking girlfriend of Kelvin Benjamin, the incredible wide receiver drafted in 2014 for the Carolina Panthers. Keep reading to learn more about Briona!

5.      She describes herself as a model, actress, designer, and reality TV star.

6.      This business lady is the owner of B. True Cosmetics and her fitness clothing line called BriFit.

8.      It is said she dated many other renowned guys before Kelvin: Cliff Dixon (Kevin Durant’s adopted brother), Justin Combs, “The Game”, Romeo Miller, Meek Mill, J’Leon Love, and even Chris Brown (although he denied it).

9.      The couple are about to be the proud parents of a baby boy, who’s about to be born any of these days! Kelvin has one daughter from a previous relationship: Kelviah Benjamin. 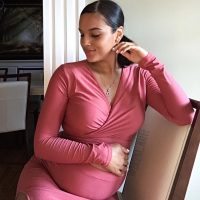 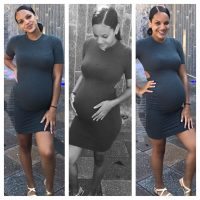 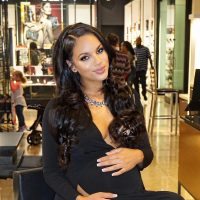 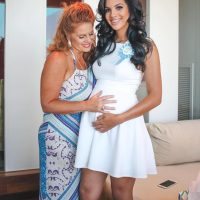 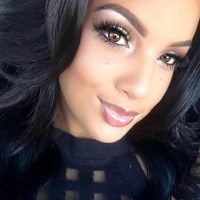 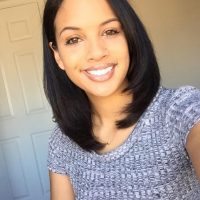 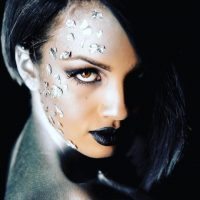