You are here: Home / NFL / Calvin Johnson Girlfriend is Brittney McNorton and Shallyn Blanton is His Baby Mama 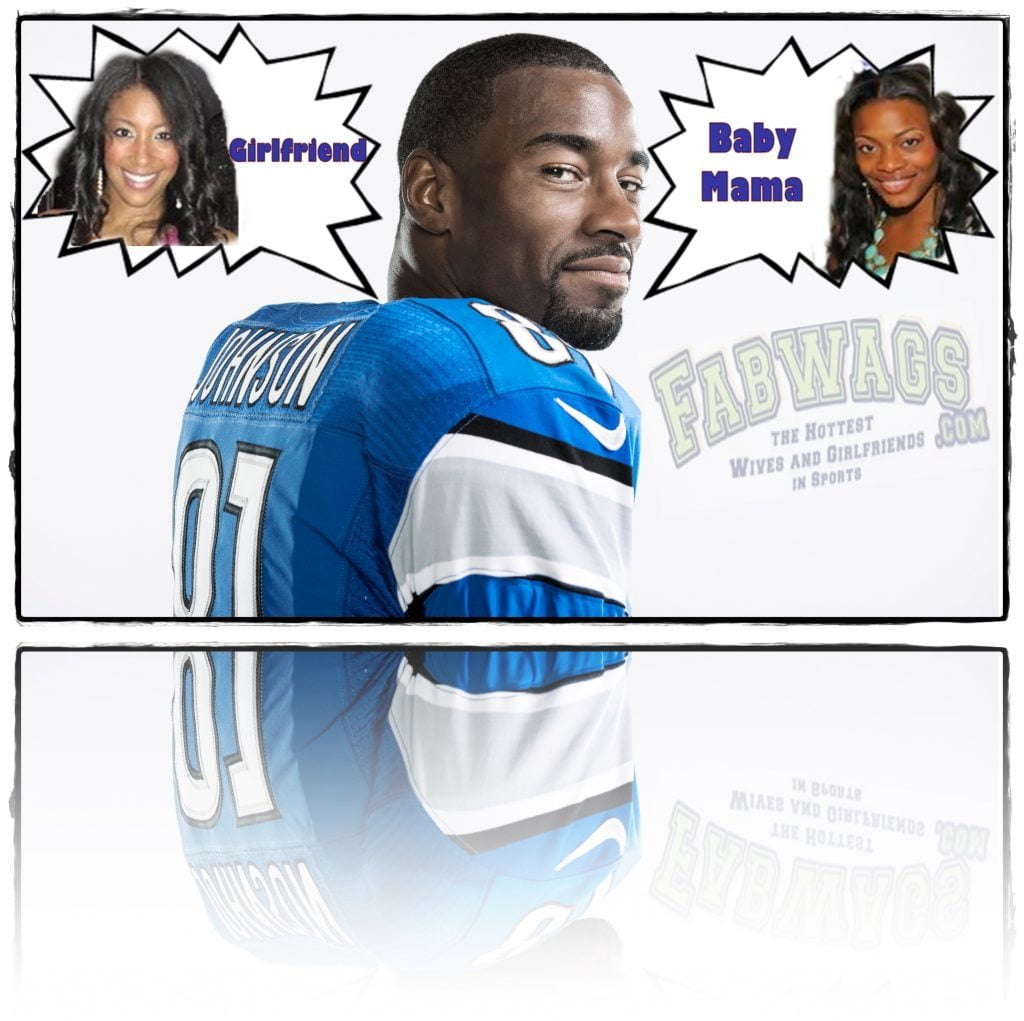 What can we say…so far we investigate we still can’t give a resolution to the dilemma of knowing who is Calvin Johnson girlfriend? Some Brittney McNorton or  the other girl Shallyn Blanton????

Some folks say it might be gorgeous blonde, Ines Sainz… But isn’t she married guys? I heard her husband is a big producer in Mexico. So this is just nonsense.

I also knew he is more likely to date brunette chicks so Ines might not be his type either. There are many pics of him posing with different chicks, but name less…so the man is clever, yes, he is avoiding scandal and yet date all the women he likes to!

Do you have any clue whereas who is this guy dating to? Is it a blonde, a red head, a brunette? Names people please!! 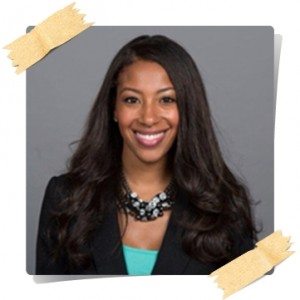 No worries, Calvin Johnson’s girlfriend is Brittney McNorton, this pretty girl is the manager of partnership activation with the Detroit Lions since 2012 and the Lions named  her their promotion manager in February, 2014.

Brittney McNorton  first landed her pretty face and smart self to the Detroit Lions as an intern and premium suite sales in July, 2008, in February she became  an assistant, suite sales and sponsorship, before all that she was a senior community assistant at Landings at Chandler Crossings.

McNorton graduated  in 2008 with a Bachelor of Art, Communication specializing in Public Relations from Michigan State University, where she was also part Alpha Kappa Alpha Sorority, Inc. – President, Public Relations Student Society of America – Member, National Pan-Hellenic Council – Secretary. Brittney is or used to be a mentor  at Women of Tomorrow. 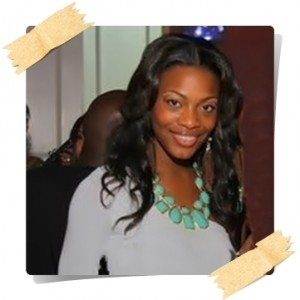 So what about this Shallyn Blanton? Is she really Calvin Johnson’s baby mama? dah, if he had visitation rights, is pretty obvious the whole DNA proceedings to prove Shallyn’s 6-month-old child is Johnson’s.

Shallyn who currently lives in Atlanta, Georgia studied Psychology and social work at Georgia State University.   We found her final presentation for her social media class she did in 2012 here

The baby registry under Shallyn Blanton’s name said her due date  was on November 28, 2013.

Brittney McNorton is on Facebook here and Shallyn Blanton is here