You are here: Home / NFL / Who is C.J Mosley’s Girlfriend?

C.J Mosley, the NFL player who recently signed with the New York Jets, is apparently single?

Clint Mosley Jr. was born June 19, 1992; to Clinton and Tracey Mosley. The Theodore, Alabama, native has one brother, Jamey –who also played football for Alabama.

While playing linebacker at Theodore High School in Alabama, he became the school’s all-time leading tackler. C.J. was a three-sport athlete participating in football, basketball and track events. 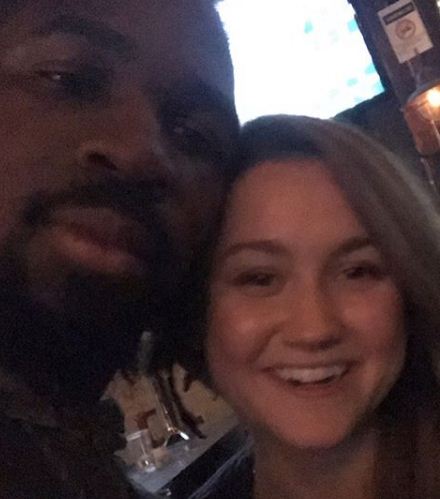 He was selected 17th overall in the 2014 NFL Draft by the Baltimore Ravens. The four-time Pro Bowl records more than 100 tackles, when he plays 16 games.

According to reports, the 26-year-old linebacker has just sign the biggest contract of his career with the Jets. The massive five-year $85 million contract averages $17 million per year for Mosley and features a whopping $51 million guaranteed. Let’s just say it is good to be him right now and whoever his lady is these days.

Mosley has been pretty private about his personal life, we know he is close to his family of whom he shares pictures on social media. He is also the proud father of a four-year-old adorable son, however there’s no word on who the mother of his child is or if they are even together at this point.

C.J. is not to be confused with Calvin Michael Mosley, Jr. –the 35-year-old defensive lineman who also goes by C.J. Mosley and is married to WAGs star, Kesha Norman.

Like previously stated, our C.J. Mosley is apparently a single parent; but with all that money coming his way, he’ll probably have to keep gold-diggers away.