Brooke Deason is the longtime girlfriend of NFL player, Jordan Wilkins –currently a running back for the Indianapolis Colts.

Brooke’s NFL beau previously played football at Ole Miss and was drafted by the Indianapolis Colts in the fifth round (169th overall), in this year’s draft.

Jordan Reed Wilkins was born July 18, 1994; the Cordova, Tennessee native, the son of Billy and Angie Wilkins. Jordan, a Recreation administration major at Ole Miss –has an older brother, Trey who was a wide receiver at Vanderbilt. Their father played football for UT Martin.

Since being drafted last April, Wilkins has started two of the three games the Colts have played this season; he has filled a vital role right away in his NFL regular-season debut. 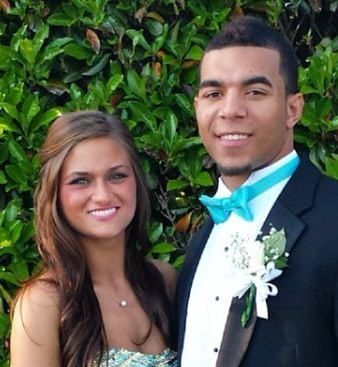 This should be an exited time for Jordan and his lovely girlfriend, Brooke, as she witnesses her beau’s serving as the Colts’ starting running back Sunday against the Texans. 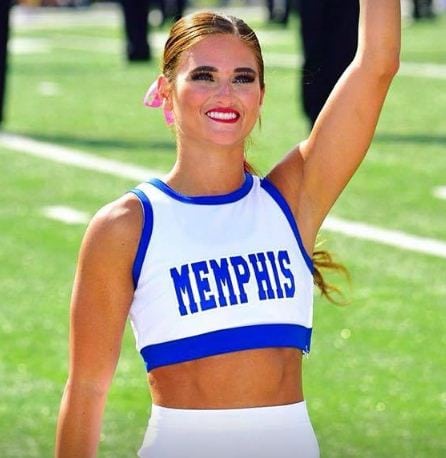 This however, isn’t the first time Brooke watches her football playing boyfriend in action. In fact, the two have been dating for years, seven to be exact. They began dating when the two were students at St. Benedict at Auburndale.

Brooke Deason is the daughter of Charles Mark Deason and Paula Deason. She has one older brother, Jake Deason.