Brill Garrett as you all know is the pretty wife of NFL coach Jason Garrett. The former quarterback at Princeton played with the New Orleans Saints, The Giants, Buccaneers, Dolphins and for the team he is now a coach for, The Dallas Cowboys.

Coach Garrett was born on March 28, 1966 in Abington, Pennsylvania. He comes from a line of football players. His father Jim Garrett, was a NFL scout, former head coach at Princeton and Columbia, both of his brother Judd andJ John graduated and played at Princeton and subsequently in the NFL where they later became coaches at.

In 1989, The New Orleans Saints signed him as an undrafted free agent; after a few spells playing at the Canadian Football League and World League of American Football, he made his comeback to the NFL.

He played for the Dallas Cowboys from 1992 to 1999; then with the Giants; in 2004 signed with the |Buccaneers and finished his football career with the Miami Dolphins in 2004.

Garrett’s coaching career started with Miami as their quarterback coach from 2005 to 2006; a year later joined the Dallas Cowboys staff, first as offensive coordinator, then assistant head coach and in 2010 he replaced Wade Phillips in the head coaching position.

But we are not really into Coach Garrett, why don’t we check out these 5 interesting facts about his lovely wife Brill. 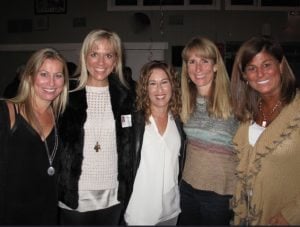 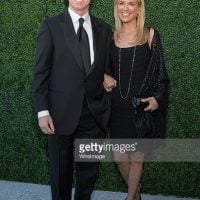 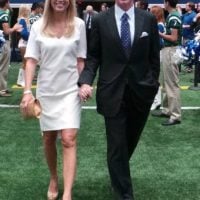 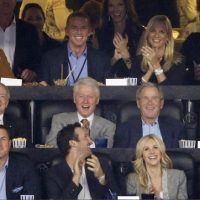 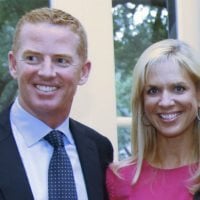 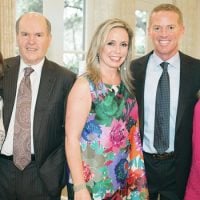 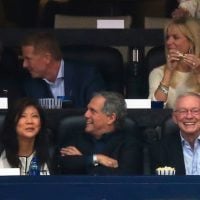 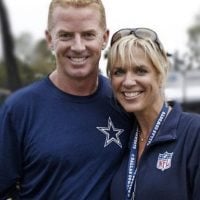