BreAnne LaFleur is the lovely wife of NFL coach, Matt LaFleur; currently serving as the coach for the Packers.

BreAnne’s hubby was named head coach for the Green Bay Packers in 2019.

After spending a brief time in the National Indoor Football League, Matt began his career in the NFL in 2008, as an offensive quality control coach for the Houston Texans; he subsequently served as the quarterbacks coach for the Redskins and Falcons.

You probably knew that already, so we are here to tell you about Matthew LaFleur’s pretty wife, BreAnne LaFleur. Meet her in her top facts. 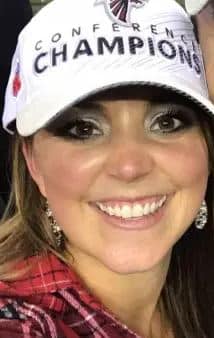 1. She is a Michigan native

BreAnne LaFleur was born BreAnne Renee Maak on July 2, 1983, in Michigan, to Jane Marie and Irvin Maak Wener. BreAnne was raised by her parents along with one sister, Balie Maak.
Balie Maak is now a married lady and goes by Balie McKenzie.

2. She is a career woman

She worked in the pharmaceutical industry for a while in Ohio and where she used to be a pharmaceutical representative. However, she left her job after her hubby was offered a job coaching at Northern Michigan.

3. BreAnne is supportive of her husband’s career 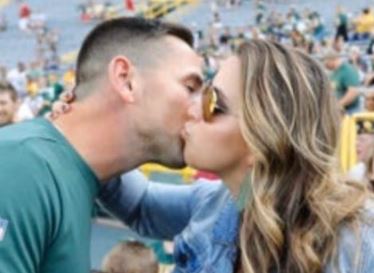 It is known that being an NFL spouse, sometimes means a lot of moving, sacrifices and time alone.
Needless to say, the lovely BreAnne remains supportive of her man. Back in 2010 she revealed in a interview about about the effort of moving for Matt’s Washington Redskins job.

“There’s a lot of work to do. I have a career where there aren’t a ton of jobs available. Hopefully I can find a position where I can transfer. Then we have to get a moving company… It’ll be one of the easier moves we’ve made since I won’t have to do everything.”

It is believed the couple met in college, hit it off and headed to the altar over a decade ago. 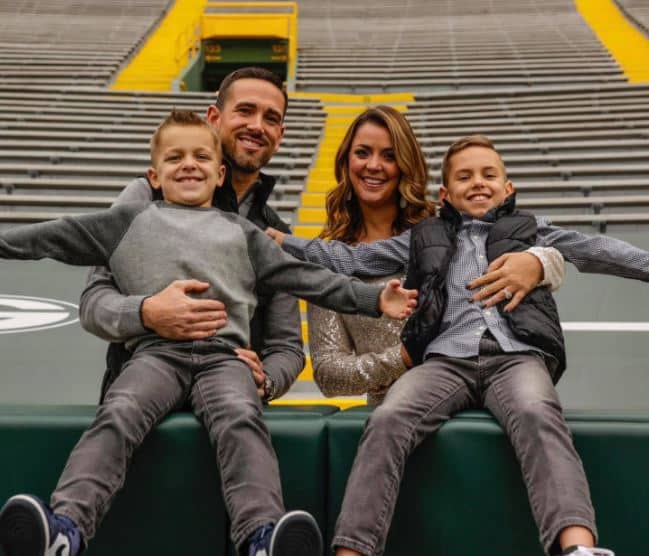 Since becoming husband and wife, the lovely couple has welcomed two sons; Luke born in June 2011 and Ty born in August 2013.

5. She is a private person

Nowadays, BreAnne seems to be focused on being a housewife and mommy to the couple’s children. She isn’t very active on social media and she prefers to keep a low profile leaving all the spotlight to her husband.