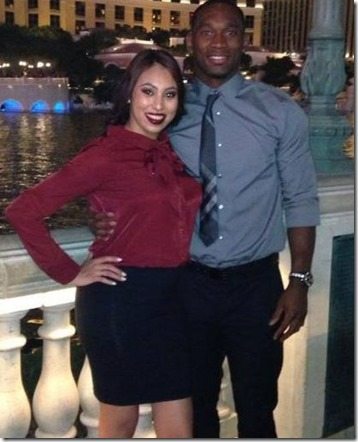 Meet 21-year-old Avina Rodriguez, she is the girlfriend of Dallas Cowboys RB, Joseph Randle. Avina must be quite ashamed right now, according to media reports, her 22-year-old boyfriend was caught shoplifting! Randle was arrested and charged with a misdemeanor Class B theft of $50 to $500 at a Dillard’s in Frisco, Texas. ESPN reports.

There is no word yet on what type of punishment Avina’s man would get from the team but he will probably have to hear Avina! What was he thinking a guy who made $495,000! 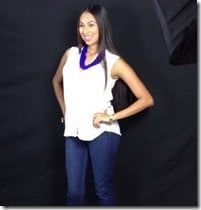 Avina who might look all smiles is quite the accomplished woman. She was born Avina Alesia and attended Oklahoma State University where she met Joseph, and when you date a college football player who then is selected in the 5th Round (151st overall) by the Dallas Cowboys, you become quite the celeb on campus. The couple was featured on OK-state: campus-cuties-couples-edition back in 2012. In the online publication, Avina, who is originally form Dallas, TX.; revealed her favorite moment with Randle had been when he gave her, her first New Years Kiss. They have been dating since 2011. 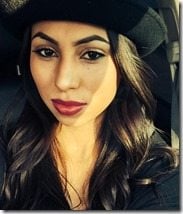 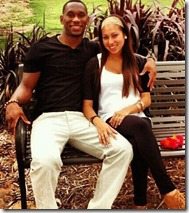 It’s been two years from that, and we are sure they’ve had many more memories, including their birth of their baby girl? Yup, Avina and Joseph are the proud and happy parent of little baby girl named Aubrielle, born last year. 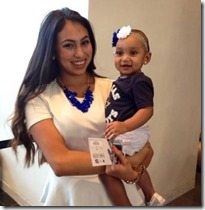 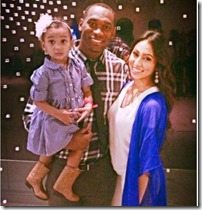 Avina majored in Nutritional Science w/ an option of Pre-Med and according to her LinkedIn the mom of one, is currently Assistant for the dean in the School of Geology at Oklahoma State University.

She currently resides in Stillwater, Oklahoma, her mother is Sylvia Avina Rodriguez and has two sisters Maris and Azalia Rodriguez.

What would you tell Joseph if you were Avina?

Don’t miss her video below! Find her on Facebook here. 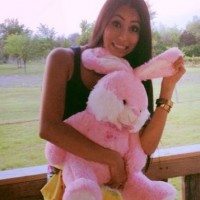 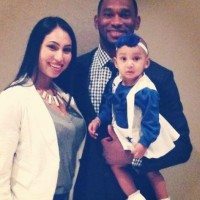 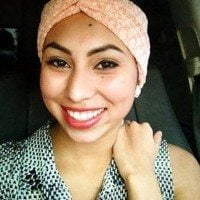 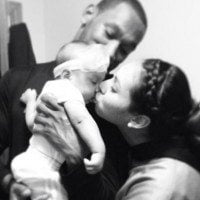 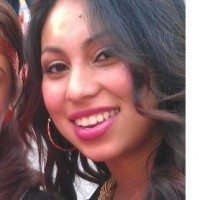 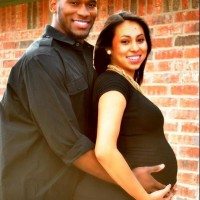 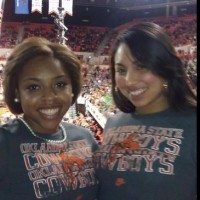